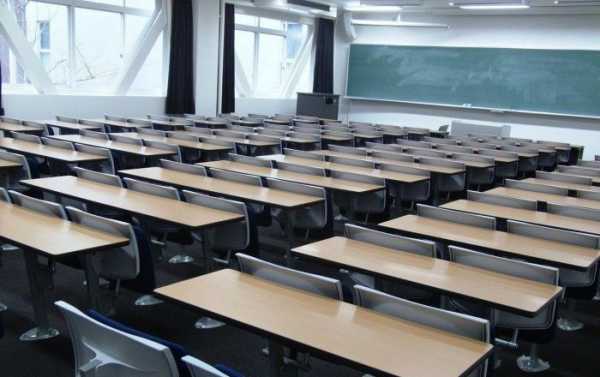 Alabama officials on Tuesday revealed that students in the state are throwing COVID-19 parties and holding contests to see who will get infected first. Meanwhile, Florida on Thursday reported 10,000 new COVID-19 cases, a record high for the state, according to a Reuters tally.

During a Tuesday news briefing, Alabama’s Tuscaloosa Fire Chief Randy Smith revealed that students have been intentionally inviting infected guests to parties and holding contests over which attendee contracts the virus first. Although Smith did not specify the age of the students, local media reports indicated that the individuals were in college.

“We thought that was kind of a rumor at first, and then we did some additional research. Not only did the doctors offices help confirm it, but the state confirmed they had also had the same information,” he added.

Tuscaloosa City Councilor Sonya McKinstry also revealed that some students are intentionally trying to become infected with COVID-19 in exchange for money.

“They put money in a pot and they try to get COVID. Whoever gets COVID first gets the pot. It makes no sense,” McKinstry told ABC News. “They’re intentionally doing it.”

However, neither McKinstry nor Smith revealed how many, if any, new COVID-19 cases directly resulted from such parties.

The latest data by the Alabama Department of Health shows that almost 40,000 cases have been confirmed in the state, with 11,000 new cases having been reported in the last two weeks.

Meanwhile, Florida shattered its record since the pandemic started by recording its biggest one-day increase in COVID-19 cases: according to a Reuters rally, 10,000 new cases were reported in the state on Thursday.

The Florida Department of Health has yet to report cases for July 2, with its most recent daily tally, reported Wednesday, being 9,558 new cases.

According to Reuters’ tally, infections in Florida have spiked by 168% in June, after lockdown measures were lifted. In response, the state has once again closed bars and some beaches. However, Florida Governor Ron DeSantis has not issued a statewide order to wear masks in public and told reporters Tuesday that the state will not reimpose lockdowns despite the rampant increase in cases in recent weeks.

“We’re open, we know who we need to protect; most of the folks in those younger demographics, although we want them to be mindful of what’s going on, are just simply much much less at risk than the folks who are in those older age groups,” he added.

Florida’s record of new daily COVID-19 cases is higher than that of any European country. Only New York, which was the most recent US epicenter of the disease, recorded more cases in one day, having reported 12,847 new infections on April 10, according to Reuters.