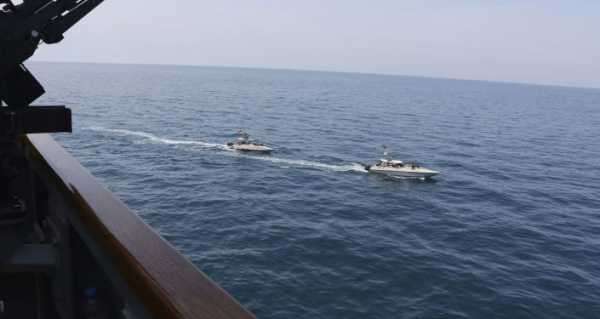 In early January, Iran’s Islamic Revolution Guards Corps (IRGC) captured the vessel with 20 sailors on board over oil pollution. Western media claimed that this was Iran’s response to the freezing of $7bln of Iran’s assets by Seoul upon the request by the United States. In February, Tehran agreed to free all the staff except the captain.

The vessel had 20 sailors on board, among them 11 Myanmarese, five Koreans, including the captain, two Indonesians and two Vietnamese. Reports claimed that an agreement reached by South Korea and Iran to unlock Iran’s funds is a possible reason why Tehran might be willing to release the ship.