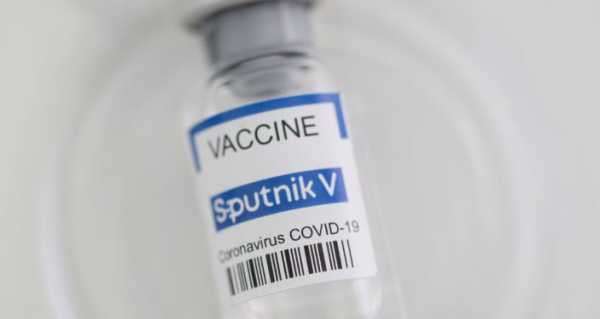 San Marino, a tiny landlocked state, surprised many of its European neighbours when it began easing anti-COVID restrictions in mid-April, several months after it stocked up on Russia’s Sputnik V vaccine.

It may be one of Europe’s smallest states, but it’s winning the COVID battle thanks to Russia’s vaccine.

The country, which has a population of 34,000, has seen coronavirus cases fall to almost zero, despite registering an average of 50 infections a day in late March an easing several restrictions in the middle of April. The number of infections remains low, even as restaurants, bars, and museums open their doors to customers and visitors with no curfew imposed.

San Marino’s health authorities say their widespread vaccination rollout, with Russia’s Sputnik V at the forefront, is the reason for their success. Over 70 percent of San Marino’s adult population has now been inoculated against the virus with at least one shot, the latest data shows, making it one of the most successful vaccination campaigns in Europe.

Sputnik V has been used for about 90 percent of these inoculations, San Marino’s Institute of Social Security confirmed. “A sudden drop in infections” was observed after one month following the launch of the vaccination programme in late February – even with the new UK COVID mutant variant in circulation – the Institute boasted, as the number of registered cases per capita is now 44 times lower than the EU average.

On May 6, the tiny country’s successful vaccination programme allowed it to officially shut down its COVID-19 ward in its hospital after its last patient tested negative and was discharged.

On 19 February, San Marino became one of the first countries in Europe to approve Sputnik V for emergency use, following Hungary and Montenegro.

Hungarian health authorities were the first in the EU to sign a deal with Russia in early February for the delivery of 40,000 doses of Sputnik V.

The vaccine, which has a recorded efficacy of 91.6 percent in preventing COVID symptoms, has yet to get the green light from EU health regulators to be used in the bloc, which is struggling to ramp up its vaccination programme.

Meanwhile, in the Rest of Europe…

In Italy, San Marino’s EU neighbour, only 27 percent of the population has been inoculated with at least one dose of the COVID vaccine. The country is still observing a nightly curfew, with gyms and indoor restaurants closed.

Overall, the European Union has failed its desired goal of vaccinating at least 80 percent of the elderly and health workers by the end of March. Malta and Hungary now top the list of EU countries with the highest vaccination rates, but states witnessing thousands of new daily cases are still falling behind, including France.

People gather in Piazza della Signoria, downtown Florence, Italy, Saturday, May 8, 2021 following the relaxing of COVID-19 restrictions throughout the country

So far, France has injected 25 percent of its 68 million population with at least one COVID shot. The situation is slightly more promising but still far from perfect in Germany, where 32 percent of people have been given one COVID jab as of 7 May. Four vaccines have been approved in the bloc so far – Oxford/AstraZeneca, Johnson&Johnson, Moderna, and Pfizer/BioNTech.