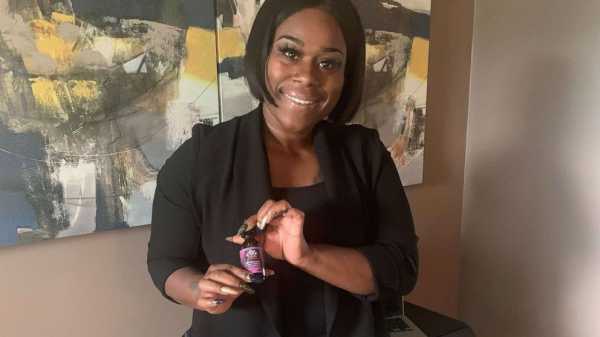 As a stylist and educator to other cosmetologists in her area, Nichole told ABC News that she’d “seen so many people suffer from hair loss.”

In 2017, Nichole came up with McKenzie Oil. It’s made up of a variety of oils that makes hair grow back longer and stronger, she said. She sells it for $24.99 and the proceeds go to building her salon and creating more products.

Nichole said she created the product “with a miracle in mind.”

“At first people would buy to just support me but then when they kept coming back for more bottles. I knew it was working,” she said.

The same year that she created the oil, she began to notice her own hair loss from an unknown cause. She began using her own product and realized just how well it worked, she said. 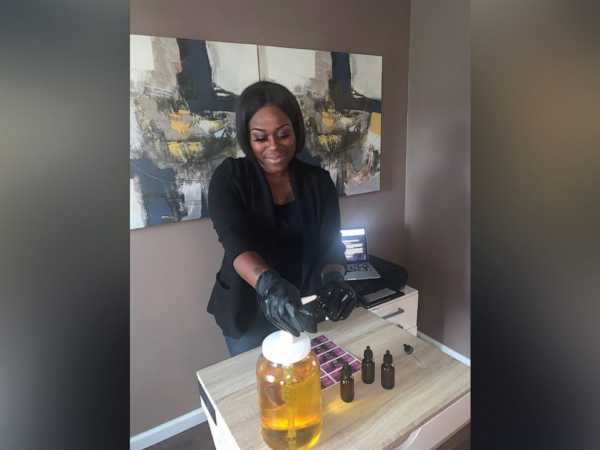 Londie Nichole mixes and bottles the oil. She is working on mass manufacturing for the future. She named the oil after her daughter, McKenzie, who was born prematurely.

“This oil represents my daughter’s life,” Nichole told ABC News. “McKenzie is in all the drops of the oil.”

She said that she believed that McKenzie would be proud of how she’d chosen to honor the 2-year-old’s legacy.

Since 2017, Nichole has created Moriah Oil, which is named after her second daughter who is 8 years old. Nichole also has two stepchildren.

She said Moriah Oil had been “created with hope in mind” and was meant to help people who suffer from alopecia.

Nichole is also studying hair loss at the National Trichology Training Institute in Georgia. She told ABC News that she shared her story so that people would know that anyone can take their pain and turn it into a purpose. In November, she and her family will celebrate the 10-year anniversary of McKenzie’s passing.