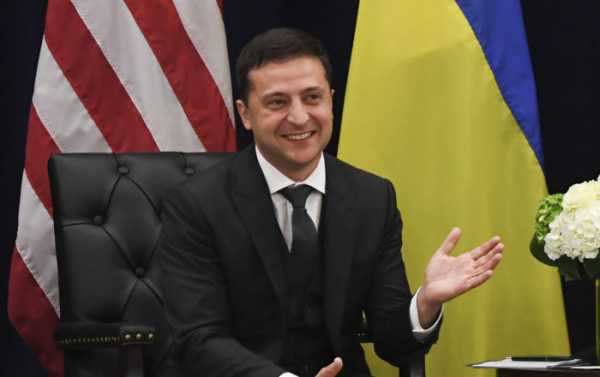 WASHINGTON (Sputnik) – Tim Morrison says he did not hear anything illegal during President Trump’s call with his Ukrainian counterpart, Volodymyr Zelensky, according to a released transcript of his testimony before the US House of Representatives’ Intelligence Committee, Oversight and Reform Committee, and Foreign Affairs Committee.

Morrison, the former US National Security Council’s Russia and Europe director, gave his testimony during a closed hearing on 31 October as one of the people who listened to President Trump’s phone conversation with the Ukrainian president.

In September, US House Democrats launched an impeachment inquiry into a whistleblower complaint that said Trump might have abused the power of office. The complaint alleged Trump pressured Ukraine President Volodymyr Zelensky during the 25 July phone call to investigate possible corruption of former Vice President Joe Biden – Trump’s political rival in the 2020 election – and his son Hunter Biden.

Trump released a transcript of the telephone call with Zelensky and said there was no quid pro quo in his dealings with Ukraine. Trump characterised the impeachment inquiry as yet another political witch hunt by Democrats aimed at reversing the result of the 2016 presidential election.