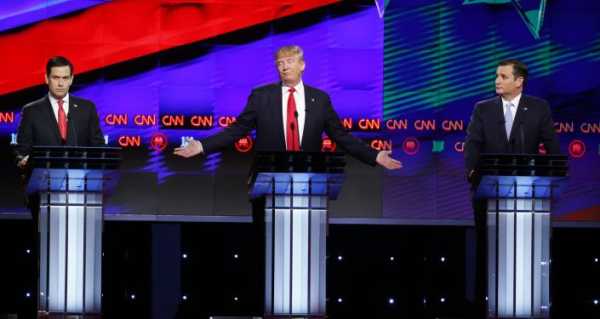 WASHINGTON (Sputnik) – US Special Counsel John Durham is expected to present the results of his two-year investigation into the origins of the Trump-Russia collusion and there are chances criminal charges will be pressed against several employees of the FBI, the Wall Street Journal reported on Friday.

Durham was appointed as a Special Counsel by the former US Attorney General William Barr in May 2019 to review the FBI’s actions in the alleged Trump-Russia collusion probe, including the FBI spying on a former Trump campaign adviser. Durham was expected to present the results of his investigation by the end of this summer but the report said this term will be pushed back.

Durham’s team of prosecutors has also focused the probe on individuals outside the FBI who provided information that helped fuel the 2016 investigation into the alleged collusion and whether tipsters knew the information they provided was false, the report said.

US Attorney General Merrick Garland will decide whether Durham’s investigation can be stretched beyond the September deadline.

In May, the Justice Department published the Special Counsel statement of expenditures between October 19, 2020 and March that amounted to nearly $1.5 million.

In 2020, the former director of National Intelligence John Ratcliffe declassified a slew of documents that appear to show senior FBI officials improperly obtaining warrants to spy on the 2016 Trump presidential campaign.

The allegations about Trump-Russia malfeasance ultimately collapsed with former Special Counsel Robert Mueller concluding at the end of a two-year probe that no collusion had taken place. Trump had called the allegations of collusion and probe – a political witch hunt to undo the results of the 2016 election.