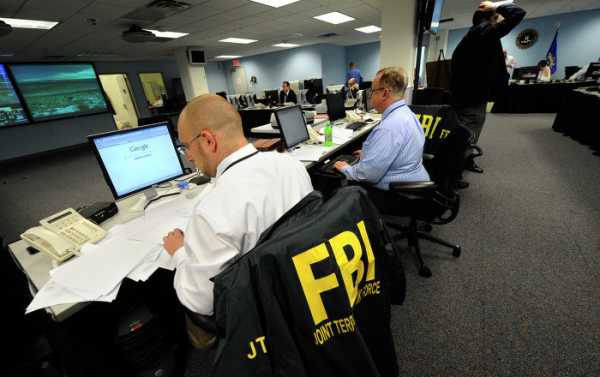 The FBI has taken control of a server at the hub of a global network of routers that the US authority suspects of being run by an alleged Russian hacker group, local media said.

The agency claims hackers, identified as Fancy Bears, infected 500,000 routers with sophisticated malware creating a botnet, according to the Daily Beast publication.

Infected computers could reportedly have purpose-built plug-ins installed on them to spy on the user’s Internet traffic and collect credentials or be crippled at will.

The key domain was taken over by US law enforcement on Wednesday in an operation that targeted the VPN filter, the outlet said. The hackers were previously accused of alleged links to the Kremlin and a role in the cyberattack on the Democratic National Committee servers in 2016.