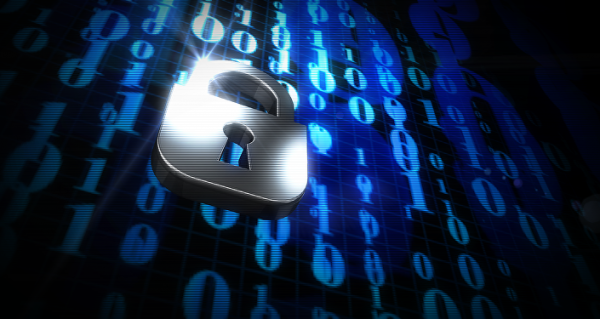 Tech companies will reportedly be forced to break up or sell parts of their EU-based business in the case if Brussels deems their market dominance threatening, a move strikingly similar to the United States’ ultimatum to China’s TikTok — get purchased by a US company or be banned in the US territory.

According to the EU official, “there is a feeling from end-users of these platforms that they are too big to care”.

The new legislation will reportedly give Brussels more powers to scrutinise how tech companies collect data on users as opposed to the current practice of voluntary disclosures, which, according to the report, experts say are often misleading or incomplete.

There will also be a blacklist of activities, such as banning users from switching platforms or using only one service.

At the same time, according to Breton, the EU will let the companies preserve limited liability for the content they publish on their platforms.

As outlined in the report, Europe’s latest tech industry regulations, the Digital Services Act (DSA), was adopted back in 2000, when most of the contemporary tech giants were either only beginning to emerge or did not exist at all. Under the new EU Commission’s work programme, the bloc will put forward a new DSA in the fourth quarter of 2020 as part of its goal to make Europe “fit for the digital age”.

The plug-in for WordPress allows you to set a time stamp in the Epherium blockchain.