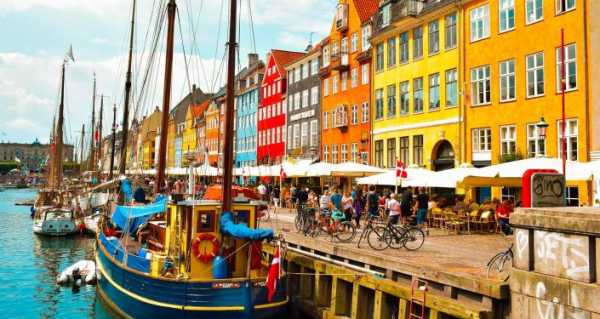 Denmark is currently pinning its hopes of re-opening and ending partial and regional lockdowns on vaccination, coupled with “corona passports” that indicate one’s status.

Experts have rung the alarm bells that the information on “corona passports”, Denmark’s latest introduction in a bid to stifle the pandemic and re-open businesses, can be faked.

Among others, Peter Kruse, the founder of IT security company CSIS, has pointed out to Danish Radio that it “does not take a genius” to re-use the result of an old test to make it look like it is one carried out within the last 72 hours, which is the prerequisite for visiting places like the hairdresser’s or dining outdoors.

According to Kruse, all it takes is two clicks on an internet browser.

Kruse blamed the security loopholes concerning both the results and the date on the government’s health portal Sundhet.dk, and suggested that they could have been easily avoided.

Last week, Sundhed.dk updated its website so that speedy test results could be displayed as well, but apparently failed to patch up the security holes.

“They should have taken this into account – it’s annoying,” Kruse added.

“If it is to be more secure, then a system must be created that communicates with the server for verification. A temporary solution could be a QR code printed with the corona passport, so the result is verified through the code and through the server,” he concluded.

However, Morten Elbæk Petersen, the head of the health portal, said he didn’t think mass fraud will be likely.

“It would be a case of forgery, which is punishable,” he reckoned.

“The COVID-19 pandemic has shown that Danes generally follow the rules and don’t abuse the trust we as citizens have in each other. Therefore, our expectation is also that citizens will use our solution responsibly. This has been our experience so far.”

The forgery of COVID-19 passports amid the pandemic counts as aggravating circumstances and is likely to yield twice the normal punishment for fraud, so quite a lengthy prison sentence is likely.

However, according to Justice Minister Nick Hækkerup, several websites have been reported to the police for offering fake “corona passes”.

Conservatives health spokesman Per Larsen ventured that it undermined the confidence in the entire system and must be addressed as soon as possible.
After hairdressers, beauticians, driving schools, restaurants and bars re-opened, the “corona pass” has been a key part of the Danish authorities’ toolbox. The passport must ensure that you have a negative corona test that is a maximum of 72 hours old, have been vaccinated, or have built up antibodies by having been infected in the past. It is the venues that are required to check the customers’ “corona passes”.

To date, Denmark has seen nearly 234,000 cases and over 2,400 deaths, making it the second most-hit Nordic nation after Sweden.