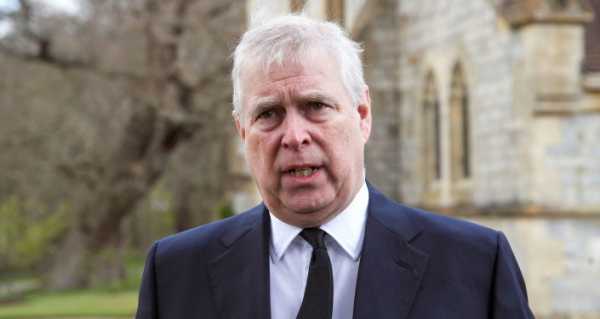 A 29-year-old woman and a 31-year-old man were held near the Royal Lodge, the home of the queen’s son, Prince Andrew, according to iTV news channel. They were released pending a probe.

Britain’s Prince Andrew, Duke of York, attends Sunday service at the Royal Chapel of All Saints, at Royal Lodge, in Windsor on April 11, 2021, two days after the death of his father Britain’s Prince Philip, Duke of Edinburgh. – Queen Elizabeth II has described feeling a “huge void in her life” following the death of her husband Prince Philip, their son Prince Andrew said on April 11. Andrew, the couple’s second son, said following family prayers at Windsor Castle that his mother was “contemplating” her husband’s passing after his death on April 9 aged 99.

This is a second trespassing incident in two weeks. A 43-year-old woman reportedly talked her way into the Duke of York’s home on 17 April. She claimed she had a lunch date with Prince Andrew and came to marry him. She was sanctioned under a mental health act.