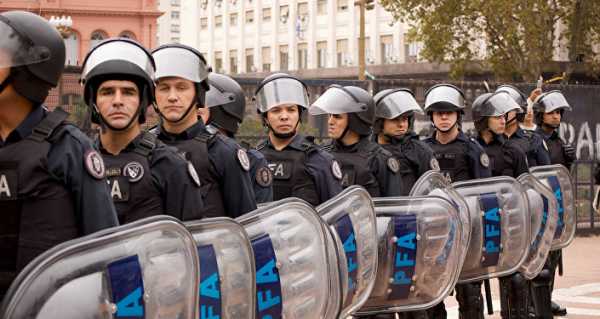 BUENOS AIRES (Sputnik) – Clashes have broken out between police and fans of late Diego Maradona at a square outside the presidential palace in Buenos Aires as crowds are flocking to pay last respects to the Argentine football icon, the TN broadcaster reported on Thursday.

The commemoration ceremony started in the presidential palace early in the morning. People are allowed to enter the square via special designated entrances. According to the reports, the situation so far looks chaotic, with people pushing each other and gathering in large crowds to get inside.

The soccer legend died on Wednesday of a heart attack at the age of 60, two weeks after he was discharged from the hospital, where he had undergone medical examination and brain surgery.