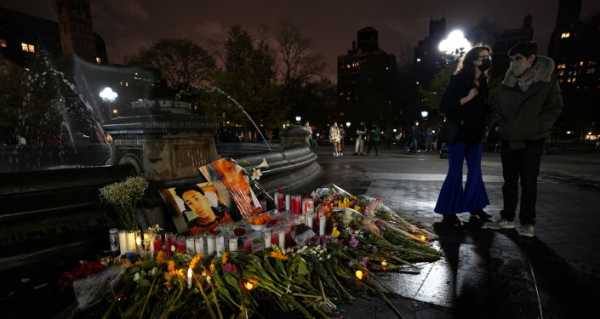 Hundreds of demonstrators reportedly took to Black Lives Matters Plaza in Washington, DC, on Friday, in support of Daune Wright and other Black people who have died in police-involved shootings.

The officer who fatally shot 20-year-old Wright has been arrested and charged with second-degree manslaughter. The protests, which broke out in Brooklyn Center following Wright’s death, are a far cry from what Minneapolis, which borders Brooklyn Center, endured a year ago after demonstrations against the in-custody death of another Black American, George Floyd, turned into riots.