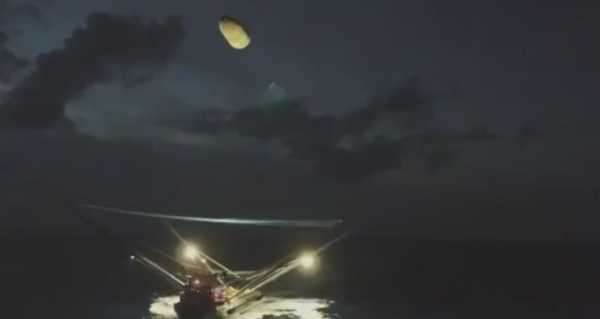 MOSCOW (Sputnik) – An object that may turn out to be a part of SpaceX’s rocket was found at the coast of the Alsea Bay near Waldport in the US state of Oregon, Lincoln County Sheriff’s Office said.

After a group of officials from local agencies arrived at the scene to examine the object and determined that it was not an immediate hazardous materials threat, it was decided to contact SpaceX.

According to the local newspaper Oregonian, in late March, residents of the state saw streaks of light, which, according to the authorities, could be traces of the debris of a SpaceX rocket. Earlier it was reported that residents of Washington state saw the same outbreaks in the skies. SpaceX then took away a fallen part of a Falcon 9 rocket in Washington.