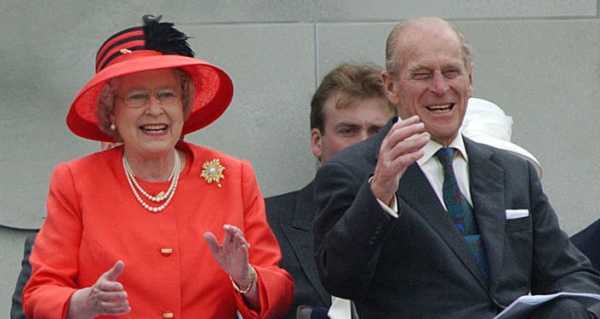 The Duke of Edinburgh, whose passing was announced on 9 April, has over the years gained the reputation of a non-nonsense man who as a norm wouldn’t hold back at the chance to crack a joke and even make inappropriate comments.

The flag at Buckingham Palace in London was lowered to half-staff on Friday, following the announcement of Prince Philip’s death. During his years as the husband of Queen Elizabeth II and the member of the royal family, Prince Philip attended thousands of social events, official meetings and informal gatherings.

The royal’s remarks and comments during such social encounters have been well-documented throughout the years, often making it to news headlines.

Prince Philip passed away “peacefully this morning at Windsor Castle,” at the age of 99. The Kensington Palace said on Friday that further announcements will be made in due course.