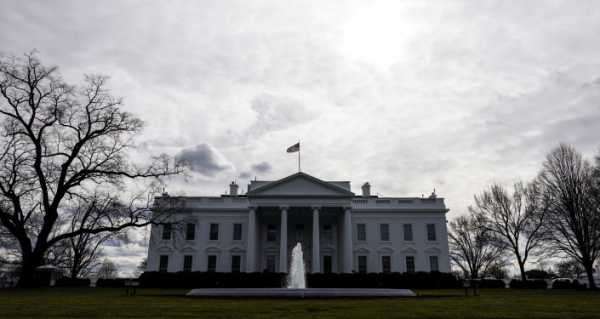 For the first time in nearly a decade, the Democratic Party controls the White House and both houses of Congress, making forwarding their legislative agenda and confirming appointees much easier than it has been.

After his inauguration on Wednesday, Biden announced a slew of temporary leadership appointments to head nearly two dozen US federal agencies until his nominees to those positions are confirmed by the US Senate.

According to a White House press release, Biden appointed Dan Smith to temporarily serve as acting Secretary of State until nominee Antony Blinken is confirmed by the Senate, as well as Andy Baukol as acting Treasury Secretary, Monty Wilkinson as the Acting head of the Justice Department, and David Norquist as acting head of the Defense Department.

Some of the other figures given temporary appointments include David Cohen at the Central Intelligence Agency, Maria Pagan as US Trade Representative, Katy Kale at the General Services Administration, and Lora Shiao at the Office of the Director of National Intelligence.

Biden and Vice President Kamala Harris were sworn into office earlier on Wednesday at a muted ceremony in Washington, DC, watched over by thousands of US troops brought in to secure the city in the aftermath of an insurrection by supporters of outgoing president Donald Trump, who claimed the election results showing Biden’s victory were fraudulent.