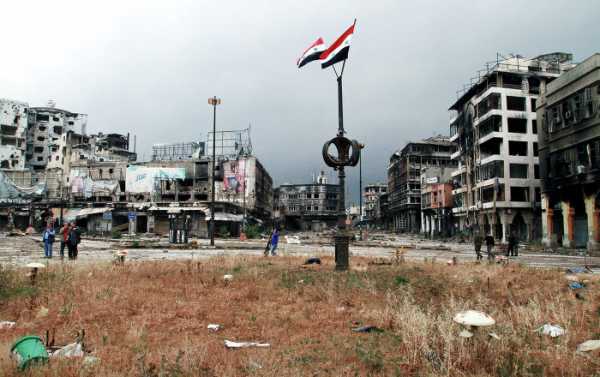 Moscow (Sputnik) – killed at least one civilian and two wounded in the shelling of local fighters in the Syrian province of HOMS, local media reported on Monday.

The militants struck the village of al-Ashrafia in the Northern countryside of HOMS, according to the reporter, the Syrian state News Agency Sana.

It is noted that the attack resulted in material damage to the village.

In response to the alleged chemical attack, the United States, the United Kingdom and France hit the number of targets in Syria early on Saturday morning. Move has already been criticized by a number of countries, including Syria, Russia, Iran, Belarus, Cuba and others.