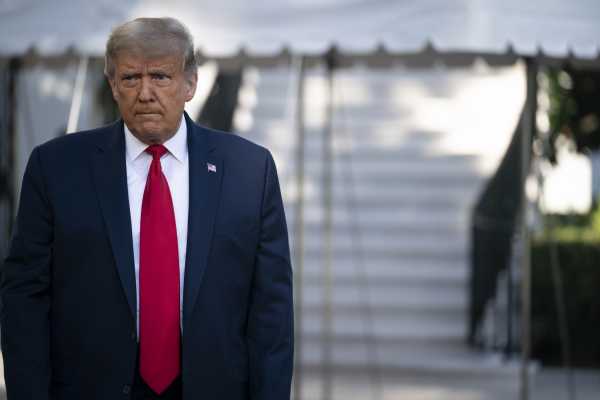 A US judge has blocked the Trump administration’s plans to essentially disable WeChat, the mobile chat/payment service popular with millions of Chinese Americans.

Trump’s proposed ban of WeChat — which would have forced Apple and Google to remove the software from their app stores, and was meant to degrade the service so existing app users would find it unworkable — was supposed to go into effect at midnight Sunday.

But on Saturday night, Judge Laurel Beeler, of the Northern California US District Court, issued a temporary injunction against the Trump ban, citing free speech concerns, in a case brought by WeChat users.

Beeler’s order means that, for now, moves the Trump administration announced last week to cut off both WeChat and TikTok — apps owned by Chinese companies which are popular with millions of American users — have been put on hold.

Trump’s Commerce Department had also said it would disable TikTok, the mobile video app, on November 12 — after the US presidential election. But on Saturday, Trump said he had approved a deal that will give American companies Oracle and Walmart minority stakes in TikTok, and his Commerce Department delayed an order that was supposed to remove TikTok from app stores Sunday night.

“I have given the deal my blessing,” he told reporters at the White House Saturday. Trump had previously insisted TikTok would have to be owned completely by American companies in order to keep working in the US. Trump also said the new deal calls for TikTok to make “about a $5 billion contribution toward education,” without explaining what that meant; on Sunday, TikTok’s owner ByteDance said it was unaware of those plans.

The WeChat users’ suit against the Trump administration was originally filed last month, after the Commerce Department announced plans to act against the service, which is owned by Tencent, the Chinese tech conglomerate.

WeChat users had argued the service is “a public square for the Chinese-American and Chinese-speaking community in the US that is effectively their only means of communication with their community,” Beeler wrote in her judgment. The judge ruled shutting down that public square could violate WeChat users’ rights:

Beeler said the government’s argument that WeChat could be a national security problem was plausible, given the tight ties between Chinese companies and the Chinese government. But she argued the Trump administration should consider other moves besides an outright ban:

If the WeChat order had gone into effect Sunday night, the app was supposed to have disappeared from app stores, which means new users couldn’t use the service; the rules were also supposed to prevent WeChat users from transferring funds or making payments in the US.

The ban was also supposed to generally weaken the service by preventing US tech infrastructure companies from supporting WeChat. “For all practical purposes [WeChat] will be shut down in the US, but only in the US, as of midnight Monday,” Commerce Secretary Wilbur Ross announced on Friday.

Now those plans have been delayed, at the very least.