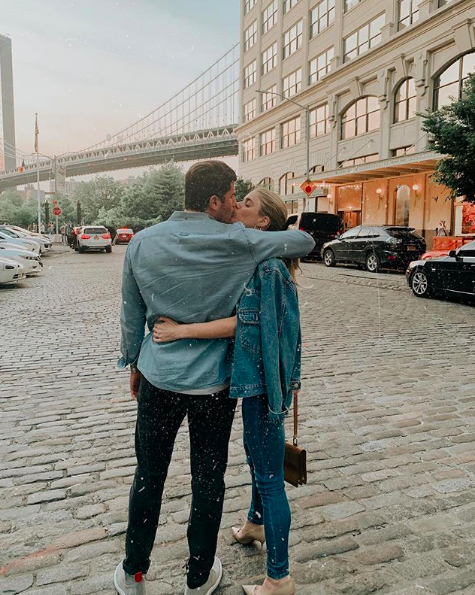 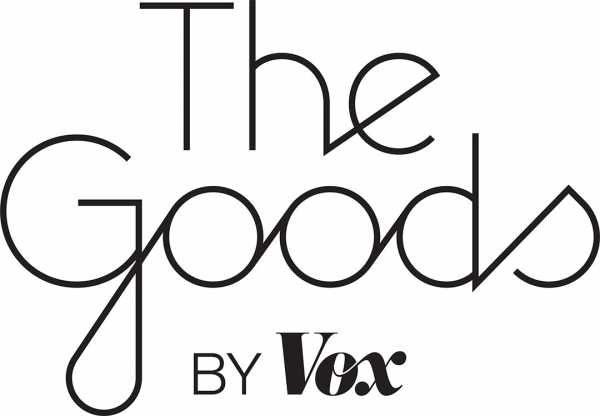 The past 48 hours have been a whirlwind for Marissa Casey Fuchs, a fashion influencer and Goop employee, whose boyfriend whisked her away on a surprise multi-day, multi-continent adventure that will end in a proposal (and possibly a wedding). They have also been a whirlwind for us, the public, who have been privy to every single part of it via Fuchs’s Instagram Stories, where she goes by the handle @FashionAmbitionist.

The elaborate saga has now spread far beyond the platform, onto other social media sites and, naturally, into the press. “Style Blogger Surprised with the Most Extra Scavenger Hunt Proposal Ever,” declared People, while the Daily Mail asked, “Is this the most extravagant proposal ever?” It’s possible, considering most proposals are not the subject of widespread speculation that they’re actually marketing stunts.

Even from the beginning, this was not an average influencer proposal. On Tuesday, Fuchs’s boyfriend Gabriel Grossman surprised her with a video message in which he announced, “I have the most important question of my life to ask you. Problem is, we’re not really into traditional weddings.” Fuchs posted the original video to Instagram Stories, after which we cut to a video of her watching and reacting to it (this is the first of several instances where Fuchs cries).

The dozens of stories that follow, which take place over two days and watched in toto will require a solid 45 minutes of your time, track Fuchs’s adventure, starting with a Flywheel class and continuing through trips to both the Hamptons and Miami, fancy restaurants, shopping trips, and surprise appearances by Fuchs’s friends and family, all punctuated by Fuchs’s roller coaster of extreme emotional reactions. As of press time, Fuchs will soon be en route to Paris. 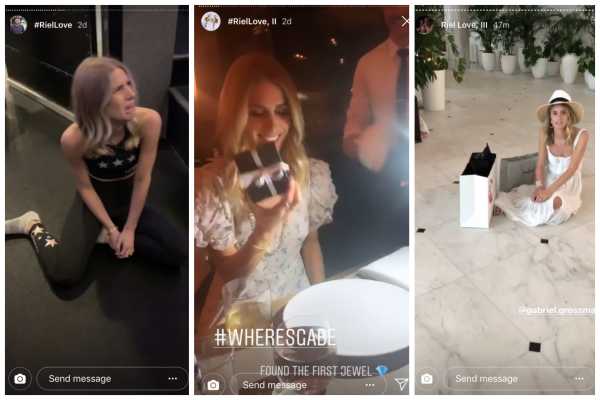 In a piece for the Atlantic published Thursday, Taylor Lorenz reported that a pitch deck uploaded Wednesday to Imgur had been sent to various brands in the hopes of sponsoring the stunt before it began. “We’re pleased to offer your brand the opportunity to align with this momentous occasion and the beautiful cities [Fuchs] will be visiting along the way,” reads one sentence in the professional-looking presentation.

Notably, it also included the exact itinerary of the multi-day event, including where Fuchs would be staying in each locale, every restaurant and activity (e.g., “outfit gifting”), and even when brands could expect Instagram posts to go up. After the deck spread online, one of Fuchs’s friends posted a story on Fuchs’s Instagram and claimed that the deck was only a “logistical plan” for Grossman and Fuchs’s friends to coordinate, even though the content clearly seems to be aimed at brands they wanted to work with. 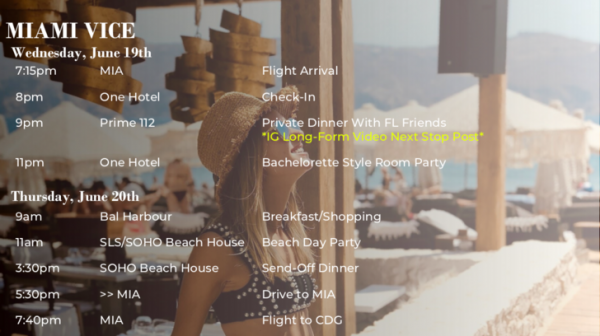 It’s hard to say whether any of the clients signed on, though multiple brands are tagged in Fuchs’s Instagram Stories and some appear to have sent gifts. (“Thank you so much for sending this bag right in time for this!” she says in one post tagging the luggage maker Tumi.)

The notion that influencers, a category of microcelebrity already subject to sizable cultural disdain, are monetizing their engagement so shamelessly is itself distasteful to many. Grossman and Fuchs’s elaborate proposal, it could be argued, is just another example of the insidiousness of influencer culture, wherein life’s most momentous events are only important to the extent that they can be exploited for cash and clout.

But for others, the real mystery is whether Fuchs was in on it, and whether there’s really any surprise in this surprise proposal. After all, it was good for business: Fuchs gained more than 20,000 followers, going from about 160,000 to more than 180,000 during the course of the proposal. Plus, what kind of marketing employee could just decide to ditch work for a week at a moment’s notice? That Fuchs has been diligently posting dozens of times each day (each line break on her Instagram Stories is roughly the size of a speck) could theoretically suggest she was contractually obligated to do so.

Though the leaked pitch deck claims that Fuchs had no idea, and that the coordination and production (i.e., filming and posting to her Story) would be handled by “the Fashion Ambitionist team,” many people are skeptical about the idea of a professional influencer allowing others to make brand partnerships on her behalf. There was (understandable!) speculation that the women surrounding Fuchs in her stories were actually her social media interns, though Fuchs told her followers they were her friends.

One ad executive told Lorenz, “Either her fiancé has been intimately involved in every single aspect of her business and influencer marketing career and knows every detail of her influencer partnerships, or she has had some input into that pitch deck.” Grossman later reached out to Lorenz, saying that Fuchs had no knowledge of the deck and it was instead an idea from her best friend, who works in marketing.

Yet if Fuchs knew that her engagement would be turned into a multi-day mega marketing stunt, all while she’d been posting videos of herself dramatically reacting to each new surprise, it’d mean that she’d committed an influencer original sin: faking authenticity.

“Glad these two sociopaths found each other!” read one tweet in response to the article. “Enjoy fake crying in your Instagram stories for the rest of this farce!” Notably, it was written by one of the earliest big fashion bloggers, Jane Aldridge of Sea of Shoes, who in the years since the personal style bloggers’ heyday has been vocal about the newer crop of what we now call “influencers” who have taken their place.

Her attitude is echoed by much of the public, who delight in mocking or watching the downfall of influencers the same way it does with actual celebrities. For many of these microcelebrities, “influencing,” or rather, maintaining a social media presence and working with brands, is their main monetizable skill, unlike traditional celebrities; in this way, mocking them may feel more warranted.

But the viral proposal stunt also exposes another growing rift in the public’s perception of influencers. This week, the New York Times wrote about couples who’d spent their entire honeymoons making the trip look amazing on social media for their audiences at the expense of actually enjoying themselves. One former groom described his honeymoon as a “sunset nightmare,” “stressful,” and “torturous.”

The great irony of building an aspirational-looking life on social media is that it requires a lot of extremely not-aspirational activities. Forcing someone to take a million photos of you is inherently kind of embarrassing, but that’s not the part of their lives most influencers choose to show, even though it presumably makes up a great deal of it.

Plenty of influencers have confessed that the widening disparity between reality and their online presence has affected their mental health; when Heather Armstrong of the blog Dooce, known as the “queen of the mommy bloggers,” announced she was splitting from her husband, many of her fans were outraged because they felt Armstrong hadn’t been honest with them. “It was hell,” Armstrong told Vox in a recent profile. “It led me from one unhealthy situation to the next.” I even experienced it myself, during a week in which I lived an Instagram-optimized life surrounded by all the “best” products on the market. The incongruity between the life I looked like I was living and my actual life ended up making me feel much worse.

Grossman’s leaked pitch deck exposes some of that awkward discrepancy: We’re seeing the labor required to craft a meticulously perfect image online, and the embarrassing things influencers do to get it. But of course, we’ll be watching the saga as it continues in Europe. Who could possibly look away?