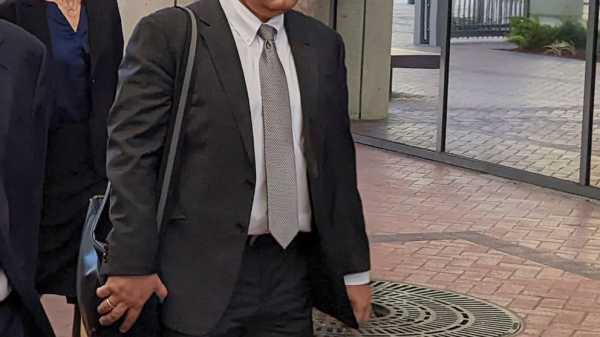 A former Theranos executive learns Wednesday whether he will be punished as severely as his former lover and business partner for peddling the company's bogus blood-testing technology that duped investors and endangered patients.

The sentencing for Ramesh “Sunny” Balwani, who was convicted in July of fraud and conspiracy, comes less than three weeks after Elizabeth Holmes, the company's founder and CEO, received more than 11 years in prison for her role in the scheme. The scandal revolved around the company’s false claims to have developed a medical device that could scan for hundreds of diseases and other potential problems with just a few drops of blood taken with a finger prick.

The case threw a bright light on Silicon Valley’s dark side, exposing how its culture of hype and boundless ambition could veer into lies.

Holmes, 38, could have gotten up to 20 years in prison — a penalty that U.S. District Judge Edward Davila could now impose on Balwani, who spent six years as Theranos' chief operating officer while remaining romantically involved with Holmes until a bitter split in 2016.

While on the witness stand in her trial, Holmes accused Balwani, 57, of manipulating her through years of emotional and sexual abuse. Balwani's attorney has denied the allegations.

The two trials had somewhat different outcomes. Unlike Balwani, Holmes was acquitted on several charges of defrauding and conspiring against people who paid for Theranos blood tests that produced misleading results and could have pointed patients toward the wrong treatment. The jury in Holmes’ trial also deadlocked on three charges.

Balwani was convicted on all 12 felony counts, and his lawyers contend he deserves a far more lenient sentence of just four to 10 months in prison, preferably in home confinement. Prosecutors for the Justice Department are seeking 15 years. A probation report recommends nine years.

Duncan Levin, a former federal prosecutor who is now a defense attorney, described Balwani's bid for a light sentence as “utterly unrealistic." Levin suspects the judge may give greater weight to the Justice Department and the probation office recommendations, which mirror the sentences those agencies sought for Holmes.

The judge ultimately gave her 11 1/4 years in prison and recommended that the sentence be served in a low-security facility in Byran, Texas.

The Justice Department “has now conceded that both defendants deserve the same sentence, even though Balwani was convicted for far more counts," Levin said. Since Holmes got an 11-year sentence, "it follows logically that he will get the same sentence."

Federal prosecutors also want the judge to order Balwani to pay $804 million in restitution to defrauded investors — the same amount sought from Holmes. Davila deferred a decision on restitution during Holmes' Nov. 18 sentencing until an unspecified future date.

In court documents, Balwani's lawyers painted him as a hardworking immigrant who moved from India to the U.S. during the 1980s to become the first member of his family to attend college. He graduated from the University of Texas in 1990 with a degree in information systems.

He later moved to Silicon Valley, where he first worked as a computer programmer for Microsoft before founding an online startup that he sold for millions of dollars during the dot-com boom of the 1990s.

Balwani and Holmes met around the same time she dropped out of Stanford University to start Theranos in 2003. He became enthralled with her and her quest to revolutionize health care.

Balwani's lawyers said he eventually invested about $5 million in a stake in Theranos that eventually became worth about $500 million on paper — a fraction of Holmes' one-time fortune of of $4.5 billion.

That wealth evaporated after Theranos began to unravel in 2015 amid revelations that its blood-testing technology never worked as Holmes had boasted in glowing magazine articles that likened her to Silicon Valley visionaries such as Apple co-founder Steve Jobs.

"Mr. Balwani is not the same as Elizabeth Holmes," his lawyers wrote in a memo to the judge. “”He actually invested millions of dollars of his own money; he never sought fame or recognition; and he has a long history of quietly giving to those less fortunate." Balwani's lawyers also asserted that Holmes “was dramatically more culpable" for the Theranos fraud.

Echoing similar claims made by Holmes's lawyers before her sentencing, Balwani's attorneys also argued that he has been adequately punished by the intense media coverage of Theranos, which has been the subject of a book, documentary and award-winning TV series.

Balwani "has lost his career, his reputation and his ability to meaningfully work again," his lawyers wrote.

Federal prosecutors cast Balwani as a ruthless, power-hungry accomplice in crimes that ripped off investors and imperiled people who received flawed results. The blood tests were to be available in a partnership with Walgreen's that Balwani helped engineer.

“Balwani presented a fake story about Theranos’ technology and financial stability day after day in meeting after meeting," the prosecutors wrote in their memo to the judge. “Balwani maintained this façade of accomplishments, after making the calculated decision that honesty would destroy Theranos." 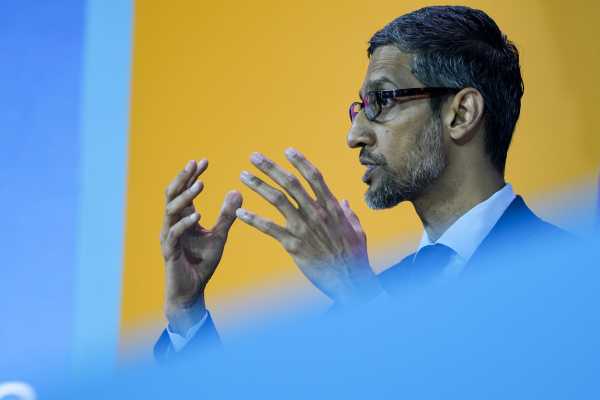 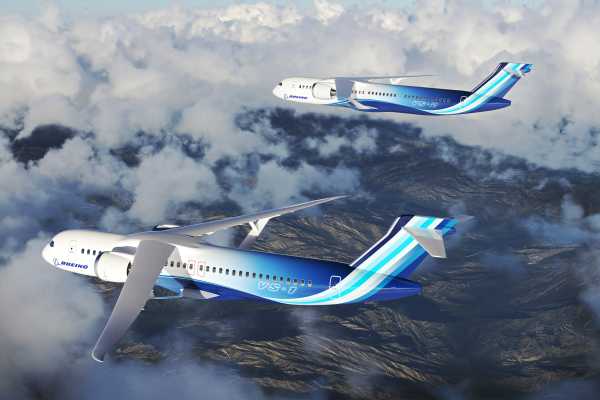 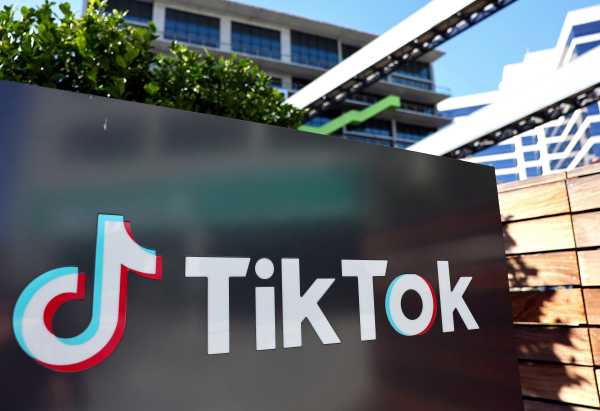