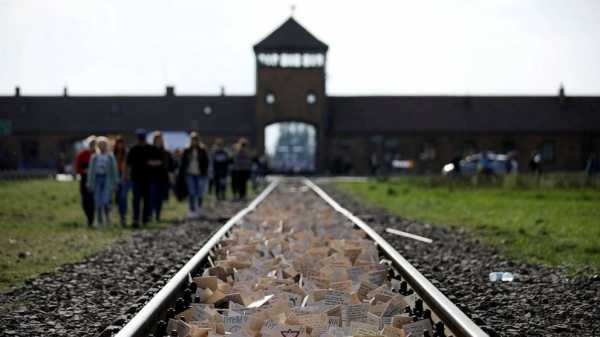 Online retailer Amazon has pulled a range of macabre holiday ornaments featuring images of the Auschwitz death camp posted by sellers on its platform.

Add Amazon as an interest to stay up to date on the latest Amazon news, video, and analysis from ABC News.

The items came to light after the Auschwitz Memorial tweeted on Dec. 1, saying that the products did “not seem appropriate” and called on Amazon to remove them.

The items it highlighted included Christmas tree-style ornaments featuring images of a path surrounded by barbed wire and the railway line leading to an entrance to the camp.

The seller’s description described the items as “Auschwitz War Camp Prison Christmas Ornament(s),” and described them as “the ideal city souvenir to commemorate and share the cities you have visited.” One of the items featured the inscription “Krakow, Poland.” The Auschwitz complex is approximately 40 miles from Krakow. 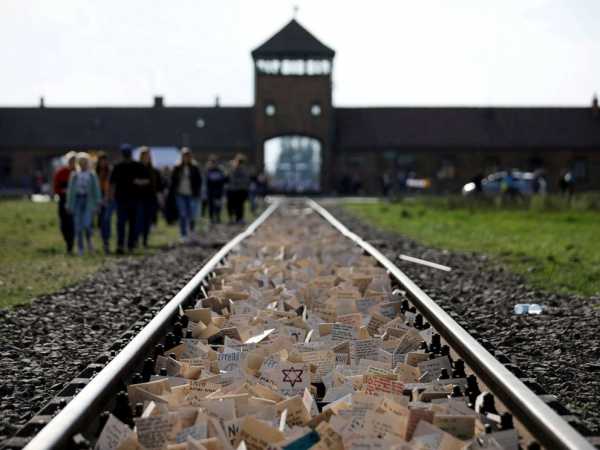 FILE Participants attend the annual "March of the Living" to commemorate the Holocaust at the former Nazi concentration camp Auschwitz, in Brzezinka near Oswiecim, Poland, May 2, 2019. REUTERS/Kacper Pempel/File Photo

The memorial’s initial tweet had attracted over 25,000 likes and almost 8,000 retweets at the time of writing.

Several users said that they had contacted Amazon to attempt to have the products removed. The products were not sold directly by Amazon, but by a third-party seller with the username Fcheng.

The memorial tweeted later that day, saying that Amazon appeared to have removed the items, and thanked users for their support.

It later tweeted identifying products offered on the Amazon platform by another seller featuring images from Auschwitz, and calling for their removal. The items in question were a mouse pad featuring a watchtower outside a barbed wire fence and a rail car it said was used to deport Jews for extermination.

Amazon said in a statement: “All sellers must follow our selling guidelines and those who do not will be subject to action, including potential removal of their account. The products in question have been removed.”

According to the Auschwitz Memorial, over 1.1 million men, women and children lost their lives in the Nazi-run concentration camp between 1940 and 1945.