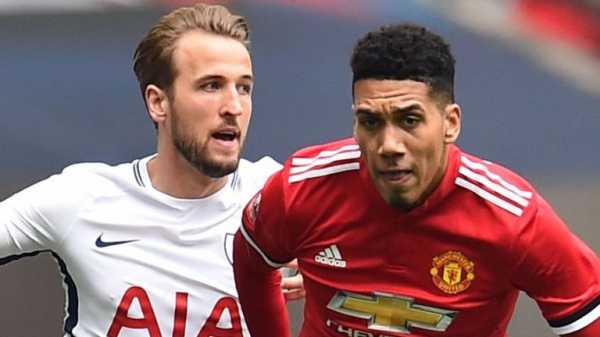 The best Manchester United v Tottenham games – but which is your favourite?

Manchester United and Tottenham meet for the 53rd time in the Premier League on Monday Night Football, but what has been the greatest game between the two?

Spurs’ first win against United in the Premier League came in January 1996 when they won 4-1 at White Hart Lane. Some United fans may best remember the game based on the performance of William Prunier in a makeshift defence.

In December 1998, Man Utd went 2-0 up against Tottenham thanks to a double from Ole Gunnar Solskjaer. But another brace from defender Sol Campbell – including a 90th-minute equaliser – saw the points shared in a 2-2 draw.

But it was five months later in May 1999 when Manchester United sealed the Premier League title against Spurs, winning 2-1 at Old Trafford.

Next up is an absolute thriller and a stunning second-half comeback from United. In September 2001, Tottenham raced into a 3-0 first-half lead at White Hart Lane, but could not stop the onslaught after the break as United went on to win the game 5-3.

It was a similar story in April 2009, with another comeback and five goal haul for United. After going 2-0 down to Spurs, two goals apiece for Cristiano Ronaldo and Wayne Rooney plus a Dimitar Berbatov strike against his former club saw them win 5-2 at Old Trafford. 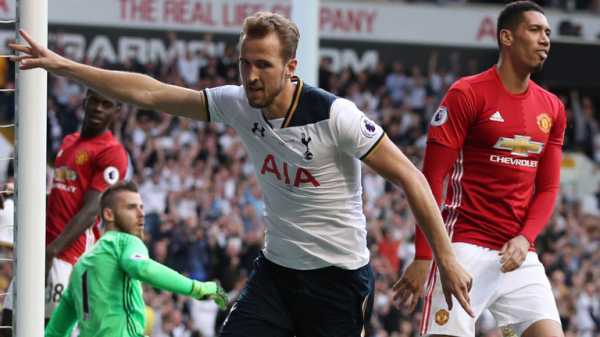 Tottenham finally ended their 23-year wait for a Premier League win at Old Trafford in September 2012 with a 3-2 victory thanks to goals from Jan Vertonghen, Gareth Bale and Clint Dempsey. Despite Shinji Kagawa’s instant reply to Clint Dempsey’s 52nd-minute strike, United could not find the equaliser as the north Londoners took all three points.

Last but by no means least, there is Tottenham’s 2-1 win against Man Utd in their final game at White Hart Lane in May 2017. Victor Wanyama and Harry Kane put the hosts ahead before Wayne Rooney scored for United, but the win was a perfect goodbye to the old stadium.

Hit play on the video above to see highlights from these games before voting for your favourite below!

Watch extended highlights of each game On Demand and catch Monday Night Football from 7pm on Sky Sports Premier League.