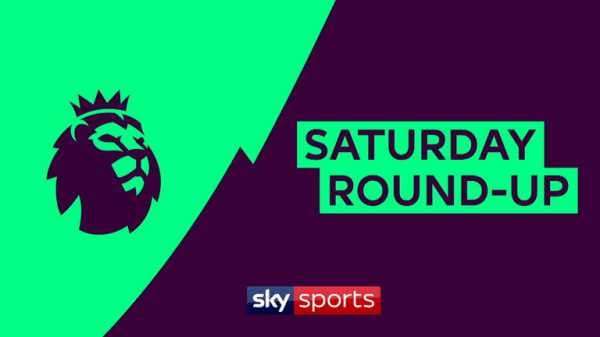 Watch Premier League goals and highlights from the weekend’s games, including wins for Tottenham, Chelsea and Everton.

Anybody in the UK can view the highlights for free, but you will need to create a free Sky iD – you can do that HERE.

Scroll down for highlights from Saturday’s six games… Harry Kane scored his first Premier League goal in August to help Spurs to a 3-1 win over Fulham at Wembley. 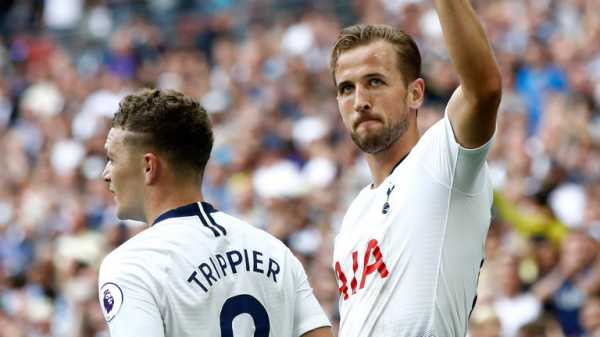 Bournemouth continued their reputation as the comeback kings after recovering from a goal down to beat West Ham 2-1 at the London Stadium. 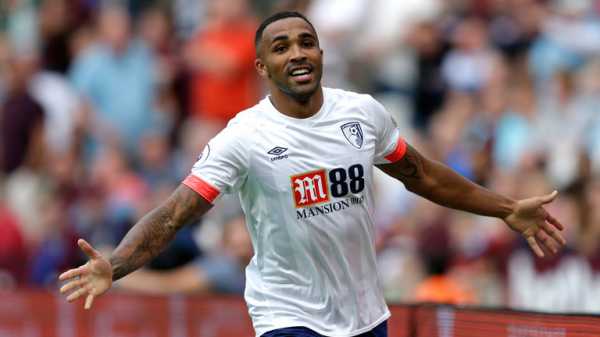 Jamie Vardy was given a straight red card on his first start of the Premier League season as Leicester beat Wolves 2-0 on Saturday. 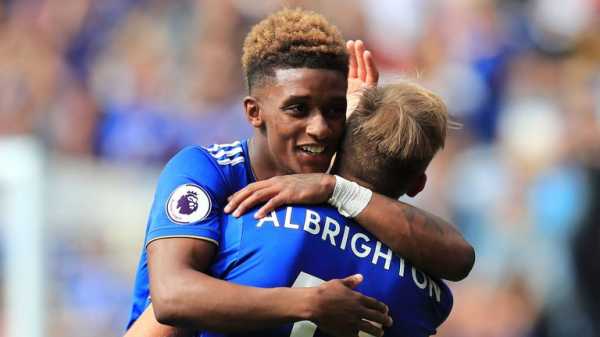 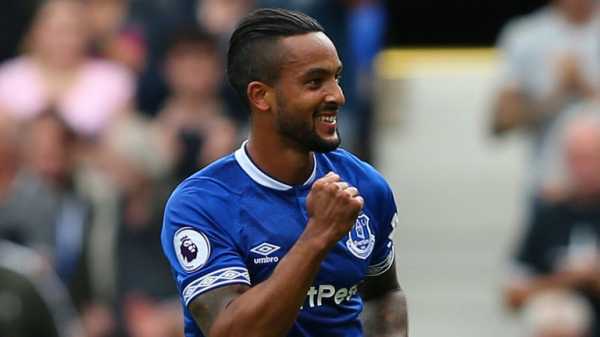 Kenedy saw a last-gasp penalty saved – having earlier escaped a red card – as 10-man Newcastle missed the chance to snatch victory at Cardiff on Saturday. 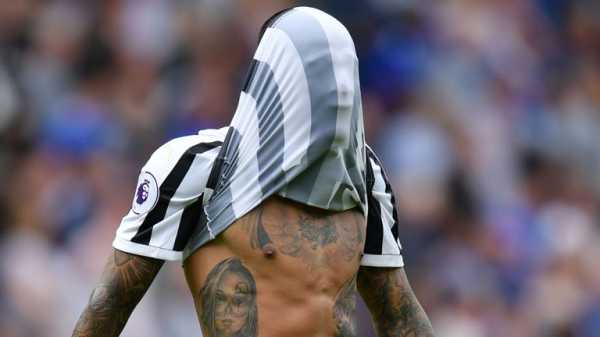