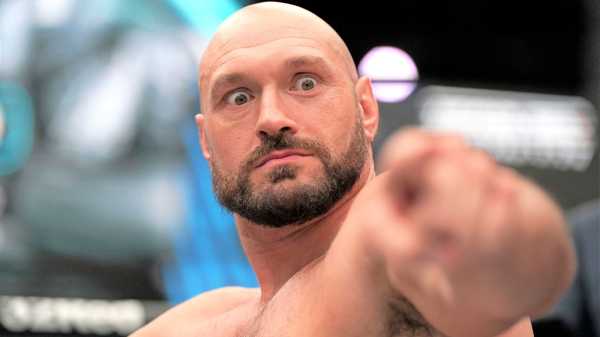 Tyson Fury has maintained he is very much retired from boxing after the WBC confirmed it will be communicating with the world heavyweight champion about his future in the sport.

Fury has frequently stated his sixth-round knockout of Dillian Whyte in front of 94,000 fans at Wembley Stadium last month – which saw him retain the WBC title and extend his unbeaten record to 33 fights – would be the final bout of his professional career

The 33-year-old insisted that once again in a tweet posted on Friday morning, saying: “I am very happy and contented to be retired. It’s been a long time coming and I am so much enjoying my retirement.”

Earlier this week, WBC president Mauricio Sulaiman told Sky Sports: “The WBC will be communicating with Tyson Fury and his promoters about his future plans in the coming week.

“It is our dream to see fighters retire with such greatness. Undefeated champion, financially protected with a loving family and a great future outside the ring.

“I am very happy and satisfied if this is his final decision and will fully support him and will be close to him for the rest of his life.” 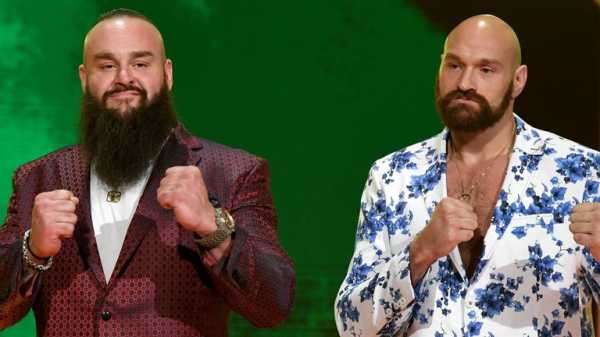 Speaking after beating Whyte, Fury expressed an interest in returning to the WWE ring having wrestled for the company in 2019.

Fury said: “[Ngannou] is on my hit list in an exhibition fight, however, he wants it. In a cage, in a boxing ring, boxing gloves, UFC gloves – we can make it happen. 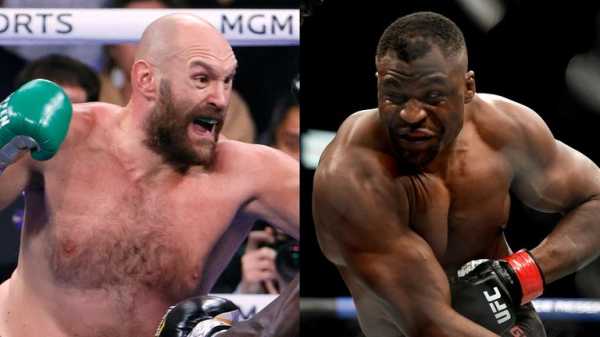 Ngannou told the MMA Hour podcast: “Make it a hybrid fight, something that makes it a little uncomfortable for him as a boxer. Ideas like MMA gloves or fighting barefoot. We still have to figure this out.

“We both want this fight, that’s clear, and we respect each other. Probably next year it will happen. I think it’s going to happen. It’s just a matter of our promotions, but we will sort this out at some point.