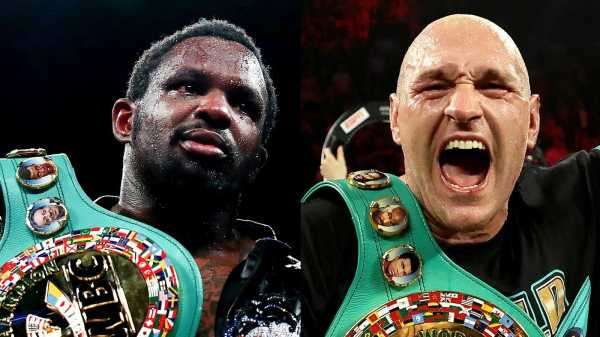 Tyson Fury and Dillian Whyte have been given an extra week to agree a fight before their negotiations for a veer to a new stage.

Fury has been in talks to defend his WBC championship against Whyte, after being ordered to enter negotiations by the governing body, but they have not yet struck an agreement.

Their deadline was due to be on Tuesday but they now have additional time. 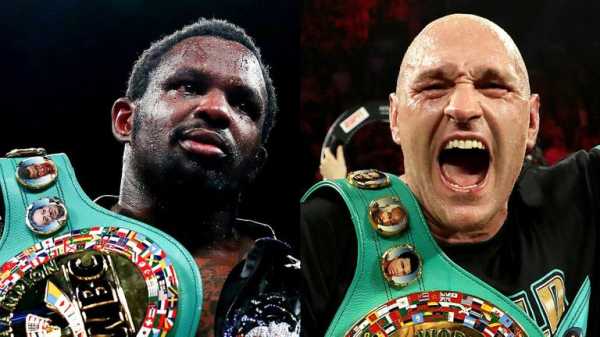 “If there is no agreement between the parties a purse bid will be held on Tuesday January 18 at noon in Mexico City WBC headquarters.”

The WBC named Whyte as the mandatory challenger but then ruled that Fury would take 80 per cent of the total purse for the fight.

Whyte’s promoter Eddie Hearn told talkSPORT that they would appeal the WBC’s verdict to only award them 20 percent. 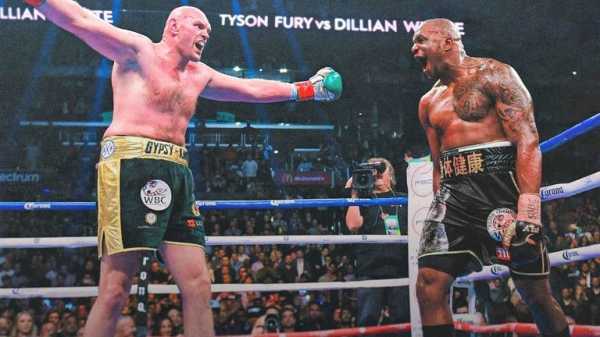 If an agreement is not struck between Fury and Whyte in the next week, then on Tuesday January 18 their potential fight will go to ‘purse bids’.

This means any promoters can enter the negotiations to finance and stage the fight.

Fury’s UK-based promoter Frank Warren wants him back in the ring on March 26.

Whyte has previously claimed that he knocked Fury down in a sparring session and said: “He knows I’ve put him down before and he knows I can put him down again.

“I will be telling the ref, ‘Listen, he needs to wear his body shield a lot lower than he does in a lot of previous fights’, because he doesn’t like body punches and that’s one of the main reasons why he doesn’t want to fight me.” 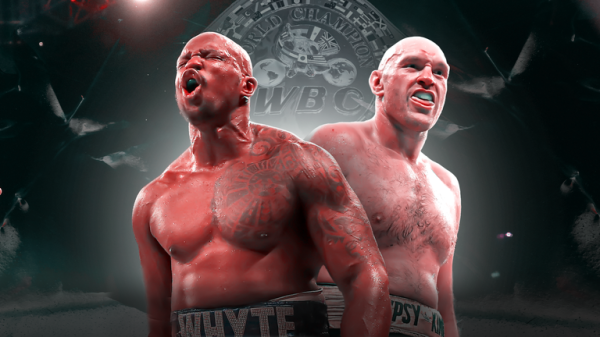 Image: Fury wants to return to the ring by March

“Heavyweights throw bombs. If he doesn’t respect him, he’ll be in a lot of trouble.

“Fury is enough of a professional, and a great fighter, and he knows that you don’t take a guy like Whyte lightly.”

Top Rank president Todd DuBoef said Whyte “makes a lot of sense” as Fury’s next opponent but added: “He really doesn’t care who he fights. We are targeting keeping him in the ring.”