Miller grew up in Ovens, Co. Cork, and although he played Gaelic football, his real passion was soccer, with a fondness for Celtic taken from his father Billy, a Scotsman from Motherwell.

He joined the Parkhead club at the age of 15 and, on May 21 2000, in Kenny Dalglish’s last game as Hoops manager, he made his debut as a second-half substitute in a 2-0 home win over Dundee United.

A loan spell at Aarhus in Denmark followed and the talented playmaker with good pace and mobility did not break into the Celtic first team properly until 2003-04 under Martin O’Neill and he picked up a Scottish Premier League medal that season.

Miller, a quiet man not prone to breast-beating, initially took some stick from the Parkhead fans when he controversially rejected the offer of a new deal from the Glasgow club to sign for Alex Ferguson’s Manchester United on a ‘Bosman’ at the end of the season.

O’Neill was pragmatic, saying: “We’re all disappointed that Liam’s going to be leaving. But contrary to what some people might think, I have not got a problem playing him. Whatever reaction he’ll get from the Celtic fans I think Liam will be able to cope with it.” 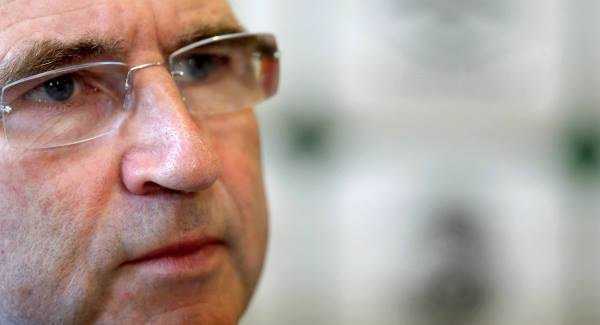 Before he left Parkhead he won the first of 21 caps with the Republic of Ireland in a 2-1 win over Czech Republic at Lansdowne Road – “getting onto the pitch was definitely one of the proudest moments of my life, I’ve always dreamed about it and it came true” – and he scored once for his country, in a 3-0 win over Sweden in 2006.

Miller struggled to establish himself in United’s central midfield and he had a loan spell at Leeds in 2005.

The Irishman joined Sunderland in 2006 and spent three years with the Black Cats, then bossed by former United team-mate Roy Keane, winning the Football League Championship in 2006-07 before moving to QPR in January 2009 only to be released that May. 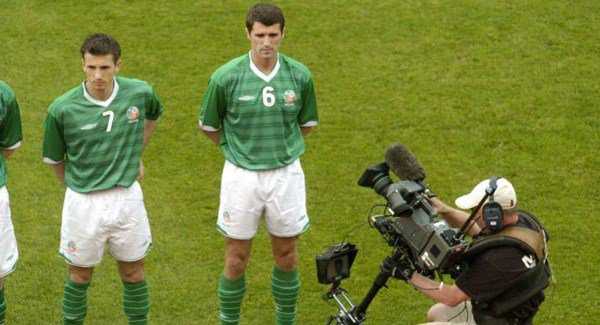 The next move was back to Scotland where he signed for Hibernian, staying at Easter Road for two seasons before moving to Australia’s A-League where he joined Perth Glory.

After spells at Brisbane Roar and Melbourne City he returned to Ireland in 2015 to join Cork. A year later he was off to Wilmington Hammerheads in the United States before returning to his home town last November after being diagnosed with his illness.

In an interview published in the Irish Examiner in February 2015, following his return to Cork, Miller refuted any notion that his career had not reached the heights it had promised.

“I genuinely look back and think, ‘I played for Celtic’, my boyhood club,” he said.

“I dreamed of playing for Man United and I got that opportunity as well. I don’t know how many other people can say they played for their two childhood clubs, or even one childhood club.

“Of course, I would have loved to play more games, don’t get me wrong, but I got to learn from some of the best players ever. Looking back, it was wonderful. 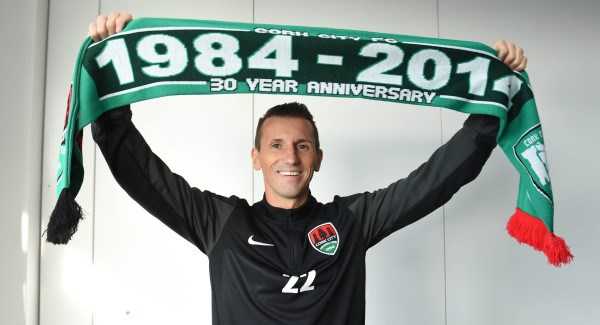 “Growing up for me, I just wanted to play football. And as I got better and better, the opportunities came around for me. Nothing’s ever guaranteed – you could get an injury in the morning, touch wood – but I worked my socks off and the hard work paid off for me.”

Amid a flood of tributes, Celtic’s official Twitter account said: “Everyone at #CelticFC is deeply saddened to hear of the passing of former midfielder Liam Miller. Our thoughts and prayers are with his family and friends at this time.”

“We are incredibly saddened to hear of the passing of former Hibernian midfielder Liam Miller. Our thoughts are with his family and friends at this time,” read Hibs’ official Twitter account, while former Celtic team-mate Mark Burchill said on his Twitter account: “Can’t believe my old team-mate Liam miller @CelticFC has passed away today.. taken far too soon.. horrific news.. thoughts and prayers with his family at this time #RipLiam”.

Miller is survived by his wife Clare and his three children Kory, Leo and Belle.