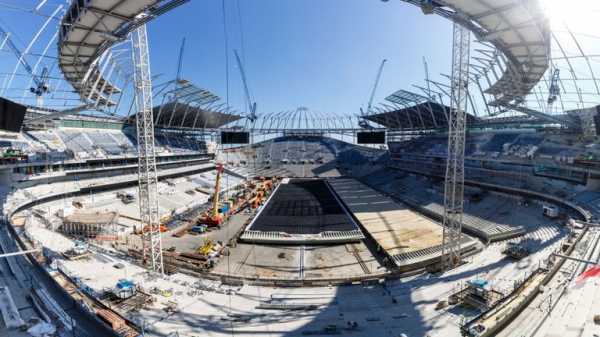 Tottenham’s new £850m stadium will be the club’s home ground next season, Sky Sports News has been told.

The guidance comes in response to reports on Thursday morning that the club had asked the Football Association for more time to say whether they would need Wembley once again. 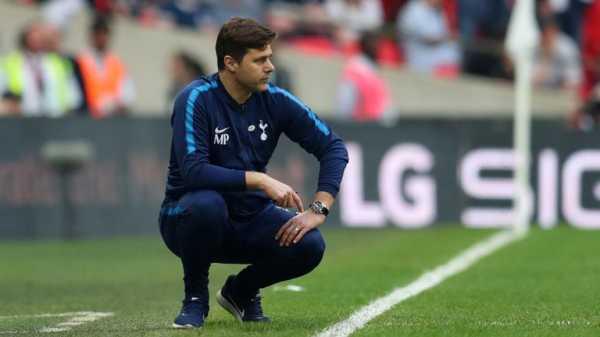 Rumours of delays to the new 62,000 seater stadium continue, with some suggesting that it will not be ready until December.

However, sources at the club have told Sky Sports News that the stadium will be their home and a test event is still scheduled to take place at the new stadium in early August.

Tottenham are expected to ask the Premier League for permission to play their first three or four matches away from home ahead of the new season’s fixtures being announced in a fortnight. 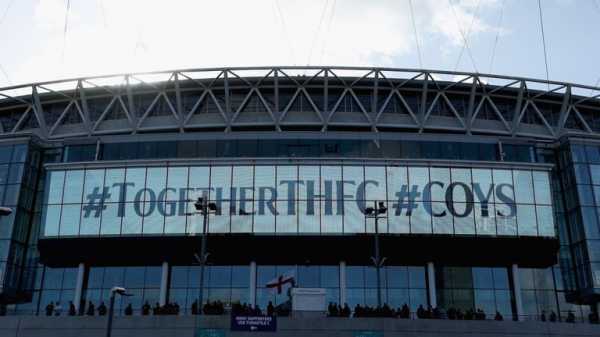 Neither Spurs nor the FA would confirm that the club has asked for an extension to the deadline to choose the national stadium for a second season.

Spurs fans have until 5pm on Thursday to renew their club membership.