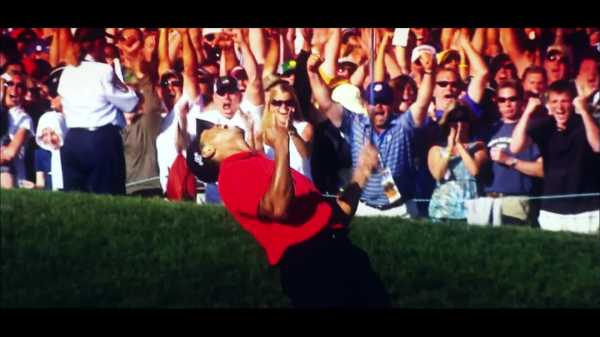 It's been 10 years since the last 18-hole play-off at the US Open, and we take a look back at Tiger Woods' dramatic win in 2008 – his last major win

Tiger Woods will make his first appearance at the US Open since 2015 at Shinnecock Hills, a decade on from his last major win in 2008.

Woods claimed his third US Open victory and 14th major overall at Torrey Pines, and not many would have foreseen at the time that, 10 years later, he’d still be stuck on that number. 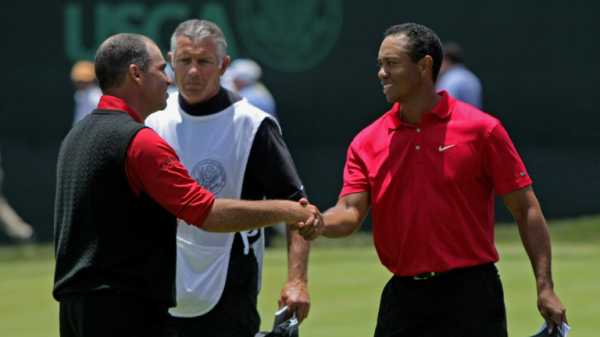 He had finished tied for second the year before at Oakmont, but no one knew what kind of form he would be in as he was playing in his first event since having knee surgery after the Masters, and a one over par opening round of 72 left him four shots off the pace.

Woods, however, would storm back on the Friday with a three-under round of 68, moving him one shot off the lead and tied for second alongside Robert Karlsson and Rocco Mediate, with Stuart Appleby out on his own in front. 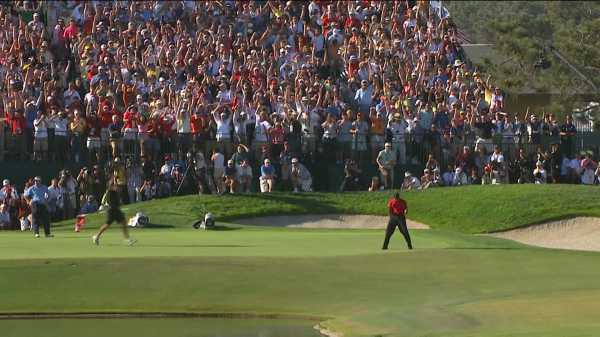 Watch how Tiger Woods drained a final-hole birdie to take the 2008 US Open in to a play-off, where he claimed his 14th major title

The Australian would have a nightmare day three, though, shooting an eight-over 79 to slip right out of contention, while Woods went three under overall to take the lead heading into the final day. Lee Westwood, on two under, and Mediate, on one under, were close behind.

A renowned frontrunner, Woods had always been in the lead or in a share of the lead heading into the final round of all 13 of his previous major victories. However, a mixed final round left him facing a Monday play-off against Mediate, the first in the US Open since 2001. 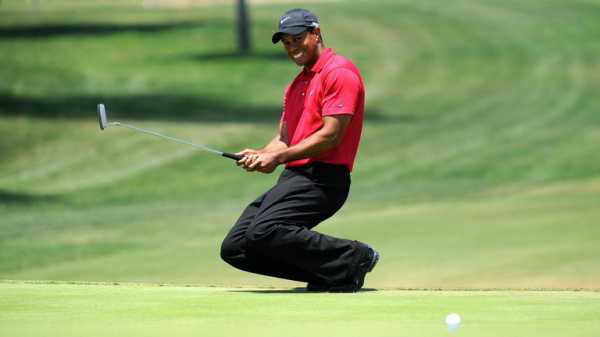 Much like on the Sunday, Woods, who was in clear discomfort but never wilted, again was forced into a tough birdie putt on the 18th as both finished the round on even par.

The sudden death play-off ended at the par four seventh, where Woods went round in four but Mediate could only manage a bogey.

That was not the end of the story, though. The strain on his body from the five days of play forced him into missing the rest of the 2008 season, and injuries would go on to blight the next decade of his career.