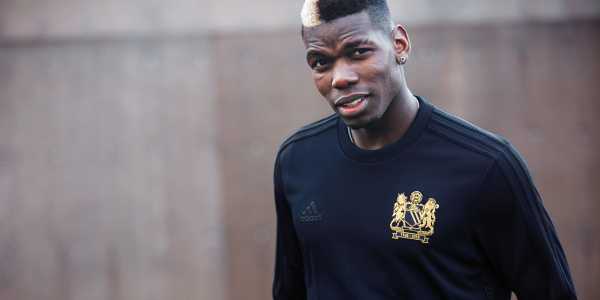 Modern football kits often divide opinion, but it looks as though Adidas has absolutely nailed it with this Manchester United commemorative shirt.

The top celebrates 50 years since Manchester United became the first English club to win the European Cup, now the Champions League, beating Benfica 4-1 in the 1968 final. 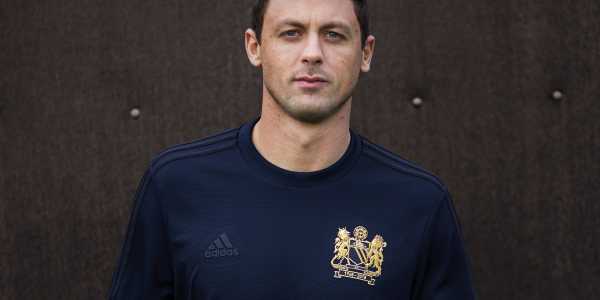 Modelled by current players Juan Mata, Paul Pogba and Nemanja Matic, the shirt costs the princely sum of £99.95, but that hasn’t stopped fans drooling over it.

The shirt taps into a current longing for retro shirts, but with a highly breathable fabric to bring it into the modern era. 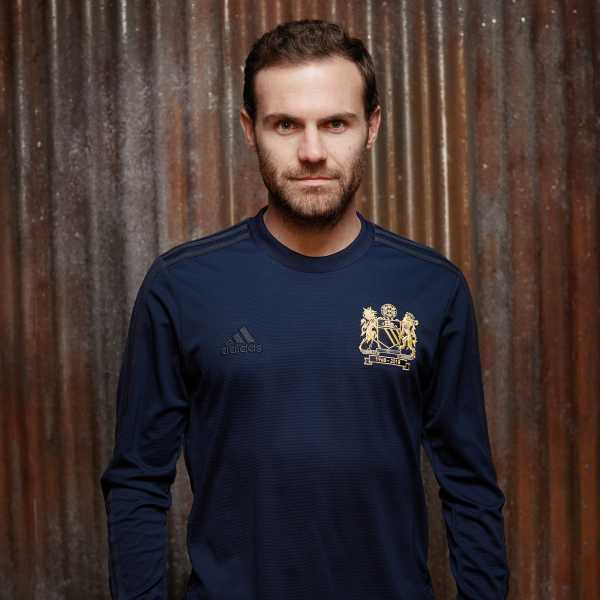 George Best, Bobby Charlton and Brian Kidd scored on that night in 1968 to bring the jug-eared trophy home, and Adidas has definitely hit the back of the net with the tribute to the occasion.