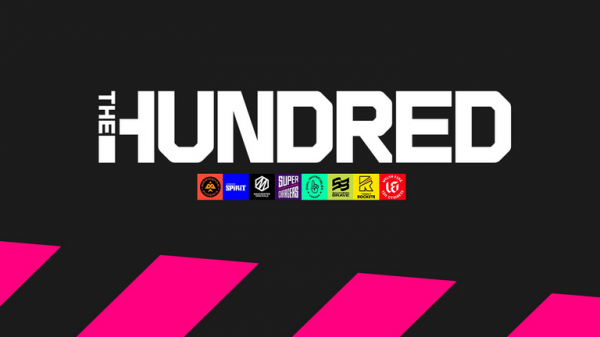 The Hundred is a brand new competition featuring the world’s best players from the men’s and women’s games: 100 balls per team, most runs wins, it’s as simple as that

Want to know who Ben Stokes plays for? Which team will his old nemesis Carlos Brathwaite be lining up for? Nat Sciver takes her immense talents where? And who benefits from Sarah Taylor coming out of retirement?

For an up-to-date squad list of the eight competing teams, click here, while you can find out more about each individual team via our team guides below…

What are the rules?

How and where can I watch? 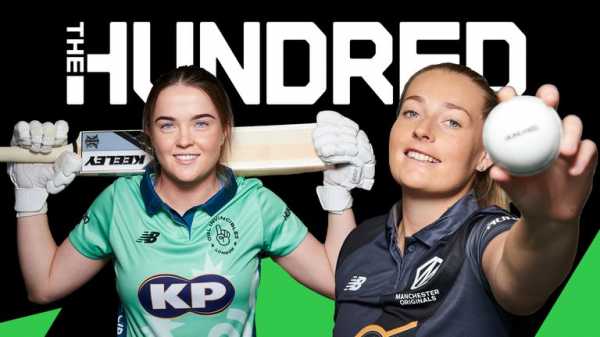 The tournament launches with a women’s game, Oval Invincibles versus Manchester Originals at The Kia Oval on Wednesday, live from 6pm on Sky Sports’ dedicated channel, Sky Sports The Hundred.

Andrew Flintoff, Kevin Pietersen, Stuart Broad, Tammy Beaumont and Dinesh Karthik are among the Sky Sports broadcast team for the inaugural edition of the competition.

Each of the 68 games – 34 men and 34 women – will be shown live on Sky Sports The Hundred as well as on Sky Sports Mix, while all women’s matches and a significant number of men’s games will be streamed live on the Sky Cricket YouTube channel.

The men’s and women’s finals will both be held at Lord’s on Saturday, August 21, again broadcast live on Sky Sports The Hundred.

Watch The Hundred live on Sky Sports Cricket this summer. Non-Sky subscribers can follow all the action via the Sky Sports app, Sky Sports News and skysports.com.