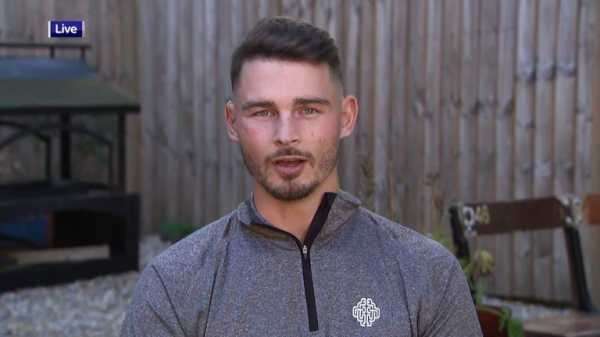 “That made me into the role I have now and, for me, if I take that back home, I can tell them if you put your mind to something you can end up around the world thanks to rugby league.

“I’m all about their game and how I get the best out of them, but it’s about the off-field stuff too. As a young kid when you’re not getting picked, it hurts, and I’ve been there. I just say to them they’ve got to keep working and take their opportunity when it comes with both hands and it has happened for most of them.

“If I can leave my print on then, it’s just to be relaxed about everything and don’t take your footy home. When you’re at home, relax, but when you’re at training that’s your job and what you’ve got to give your all to.” 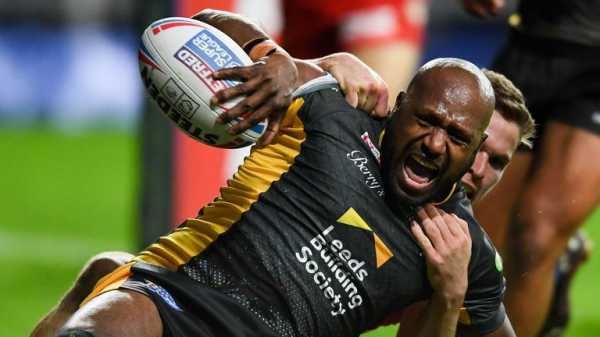 Lui has already played his final game at Leeds’ Emerald Headingley home, scoring a fine solo try in the 36-12 win over Hull Kingston Rovers last Friday in the final round of Super League’s regular season.

He is determined to ensure Thursday’s trip to Wigan Warriors in the elimination play-off, live on Sky Sports, will not be the last time he pulls on a Leeds shirt either and adding a Grand Final winners’ ring to last year’s Challenge Cup final success would be the dream way to bow out.

Whatever happens in the play-offs though, Lui will look back with great fondness on his two-and-a-half years playing for the Rhinos after being a key part of their revival under Richard Agar’s stewardship.

“It’s been an emotional ride,” Lui said. “I came here when Leeds weren’t going too good and, to be honest, they just needed a couple of old heads to get the best out of each player.

“It’s been the best time of my life; going to Wembley, even though there were no fans, it felt loud and the pressure was on us and you could see after we won the game we were in shock because we’d never felt like that as a group.

“The year before that, we were fighting relegation and then fast forward and we’re at Wembley. The club is at a good place now, I believe, and good juniors are the key.

“I’ve loved this city and the people here – they’ve made me their own and support us no matter what when we win or lose.”