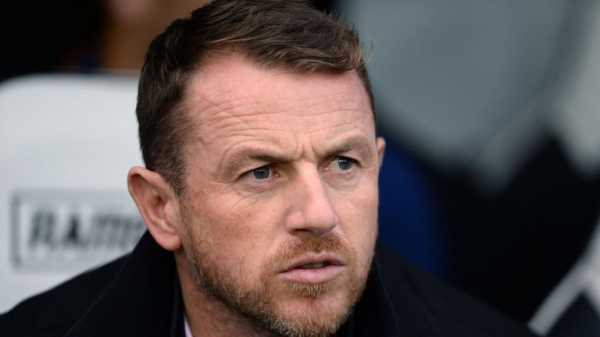 Stoke City have announced the appointment of Gary Rowett as their new manager on a three-year contract.

The 43-year-old completes the switch after the newly-relegated Potters paid the £1.8m compensation clause in his Derby contract.

Rowett said: “This has come around quite quickly, but I am absolutely delighted to make the move to such an ambitious football club.

“It has had amazing stability over the years, has been established in the Premier League for some time and the challenge for me now is, of course, to get Stoke City back into that division as soon as possible.”

Peter and John Coates said: “We are delighted to be able to move so quickly to secure Gary’s services and we are now looking forward to working with him towards our objective of returning to the Premier League as soon as possible.”

Owner Mel Morris was reluctant to let Rowett leave but it is understood his position softened after acknowledging it would be difficult to stand in Rowett’s way in the face of Stoke’s financial clout.

The duration of the contract was thought to be a sticking point, with Rowett wanting four years, but it has not proven to be a deal-breaker.

Rowett began his managerial career with Burton Albion in 2012 and put them in two League One play-off campaigns, including the 2014 final against Fleetwood, before being picked up by Birmingham City later that year.

He put the Blues on course for the Championship play-offs before being controversially sacked and replaced by Gianfranco Zola in December 2016, which preceded Birmingham’s plummet towards the relegation zone.

The former Cambridge and Leicester defender took over at Derby in March 2017 and was linked with the Stoke job in January this year while the Rams were second in the Championship, before they ultimately finished sixth.