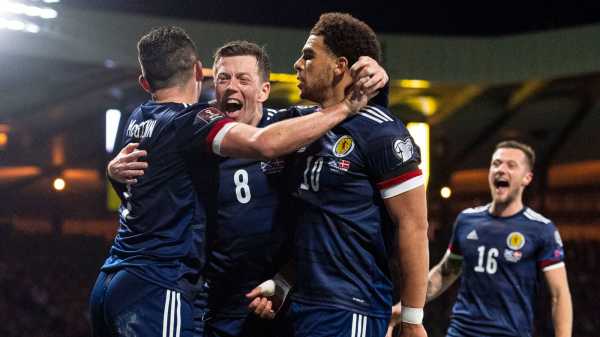 Scotland take on Ukraine in a much anticipated World Cup play-off semi-final at Hampden Park but who would you pick to start on Wednesday?

The match could see Steve Clarke’s side take a huge step towards ending that 24-year wait to reach the finals of the tournament which gets underway in November in Qatar.

Scotland – who are unbeaten in eight matches – will be cheered on by a sellout crowd at the national stadium, with Wales awaiting the winners in Cardiff four days later. 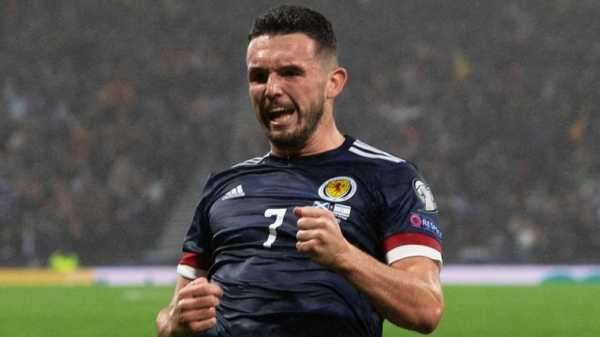 So who will play? Well, there will be a change at the back with Arsenal defender Kieran Tierney left out of this squad after knee surgery.

Liam Cooper and Scott McKenna are natural left-sided alternatives who could slot into Clarke’s favoured back three. 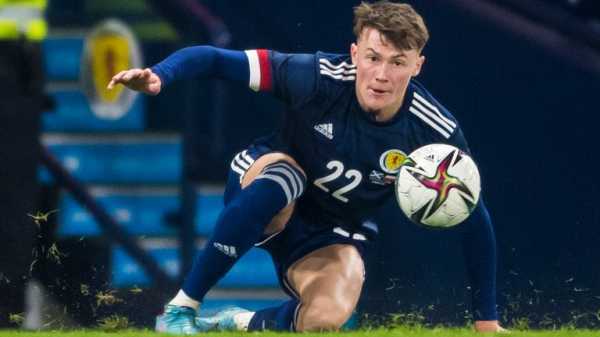 Image: Everton's Nathan Patterson is "doubtful" for the game against Ukraine

Stephen O’Donnell, Anthony Ralston and Aaron Hickey are options for the right wing-back slot if Nathan Patterson misses out.

Che Adams started up front in Scotland’s last match against Austria. Would you stick with the Southampton striker or do Lyndon Dykes or Jacob Brown get your vote? 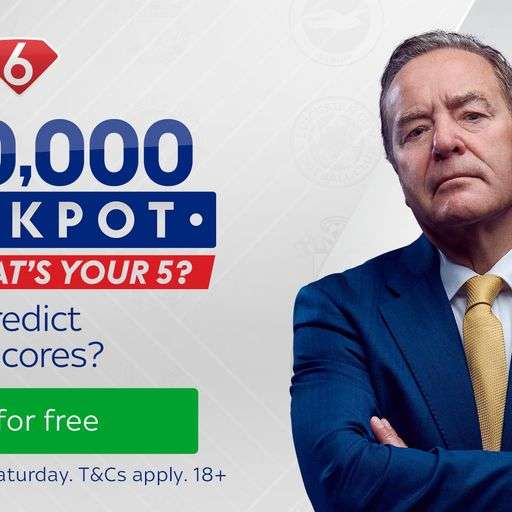