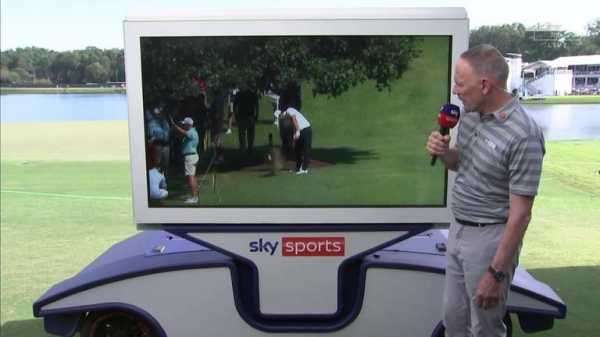 Having been the last captain’s pick in 2018, Finau was one of just four Americans to finish the week with a winning record. His hopes of making the team this year looked to be fading earlier in the summer, but his form has improved since ending a five-year title drought with victory at The Northern Trust. He ended the season with an 11th-place finish at the Tour Championship and should be strong around Whistling Straits. 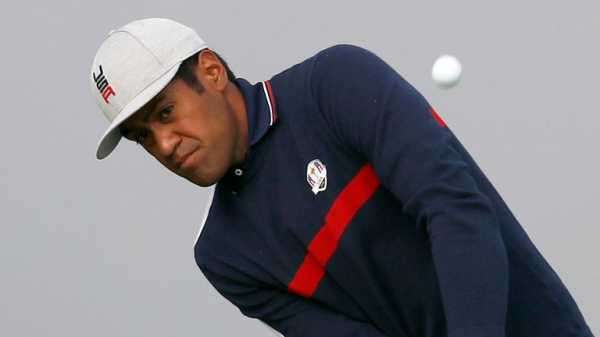 Not only has English not competed in the Ryder Cup before, but he also has not taken part in the Presidents Cup, so the team experience will be fresh for him. While there have been questions over whether he hits long enough for the course at Whistling Straits, there is no denying he has been in strong form this year. He has won two titles and came close to a third at the WGC-FedEx St. Jude Invitational last month.

The 2020 PGA Tour Rookie of the Year, although he is yet to win on the PGA Tour. However, his record in majors over the last two years is superbly consistent, finishing inside the top 20 in all six appearances with a best finishing position of tied fourth in last year’s PGA Championship. He was in the top 10 again this year at the PGA Championship as well as the US Open and The Open, plus he was runner-up to Billy Horschel at the WGC-Dell Technologies Match Play where he beat Ian Poulter and Jon Rahm, and appears a man for the big occasion. 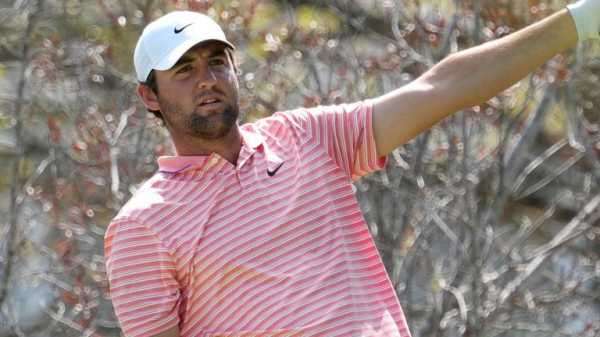 Berger won at Pebble Beach earlier this year and has been a consistent performer in 2021 with tops 10s at the US Open and The Open. In the 2017 Presidents Cup he went 2-1 and earned the point that clinched victory for Team USA. Berger makes it four debutant captain’s picks with the experience of Patrick Reed overlooked, while the likes of Webb Simpson, Kevin Na and Horschel also missed out.