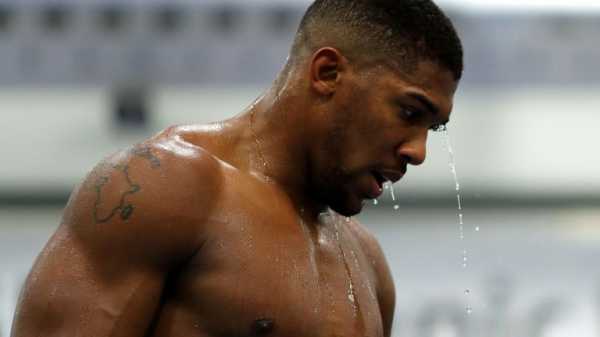 Joshua has dismissed conspiracy theories surrounding his own downfall before honing his lean physique in a locked down training camp as Ruiz Jr sported a gleaming smile and jewellery in front of the TV cameras.

Rahman had also revelled in his new-found role as champion, signing a promotional deal with Don King, who had ambitious plans for a title defence in China, rather than another fight with Lewis.

But a Federal Court Judge ruled that Rahman had already signed a rematch clause, which forced him to forget a grandiose clash against the little-known David Izon in Beijing that had been hailed as “The Great Brawl of China”.

Ruiz Jr was also reluctant to answer to the demands of the fallen king, initially declaring that he would decide whether Joshua would be granted another opportunity to regain the world titles. 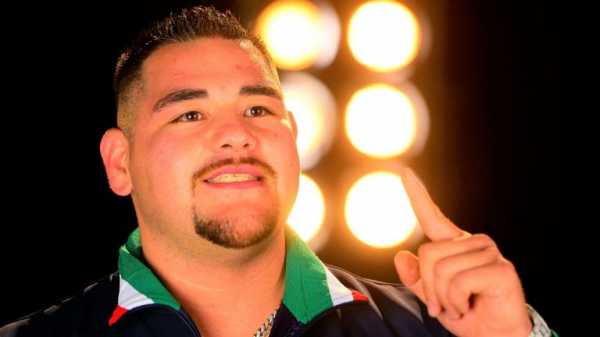 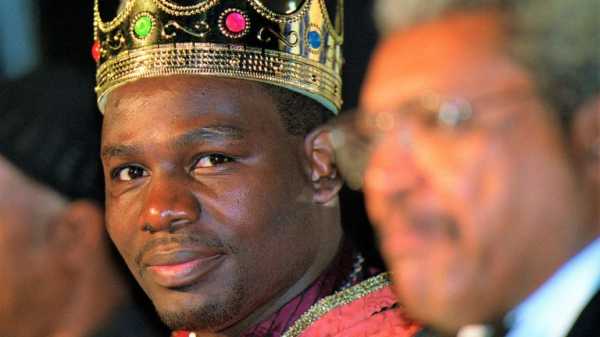 Early suggestions that Mexico’s new unified champion would have to endure a wet and windy night at Cardiff’s Principality Stadium were rebuffed by Ruiz Jr’s team and he eventually agreed to meet Joshua in Saudi Arabia, an unfamiliar setting for each man.

Lewis headed to America’s gambling capital, which was more of a hunting ground than a calculated risk for the Londoner as he had previously out-boxed and befuddled the dangerous David Tua on a trip to the Mandalay Bay Casino.

Rahman, a former gang enforcer, still tried to flex his muscles as he shoved Lewis through a studio table during a TV interview and even tried to force his way into the Brit’s dressing room door on fight night. 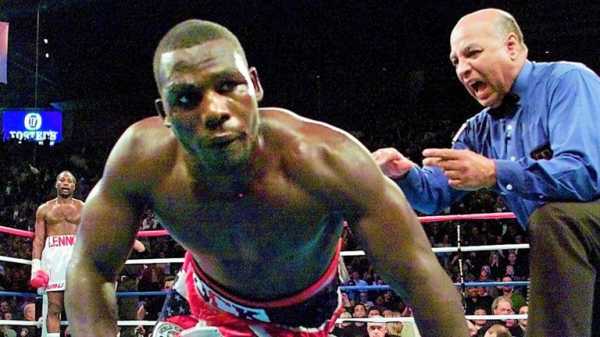 Lewis maintained his steely focus as he marched to the ring and only released his emotion with a triumphant roar after a huge right hand had spreadeagled Rahman spectacularly on the canvas.

Away from the thudding punches and bellowed instructions, Joshua will be picturing a similar outcome as he sits and thinks about instant redemption.

Ruiz Jr has maintained his charm offensive that kidded the sport into believing that he was the lucky entrant in boxing’s biggest competition.

But the truth will out in a rematch – and Joshua is ready for revenge. 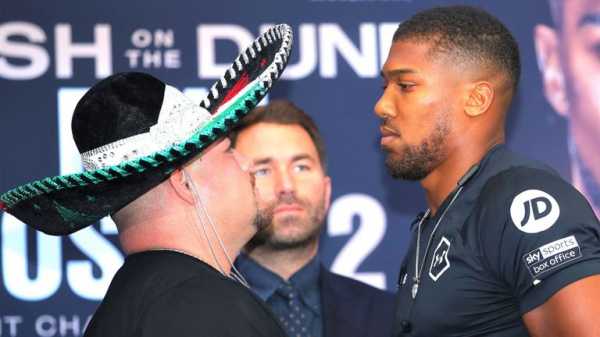