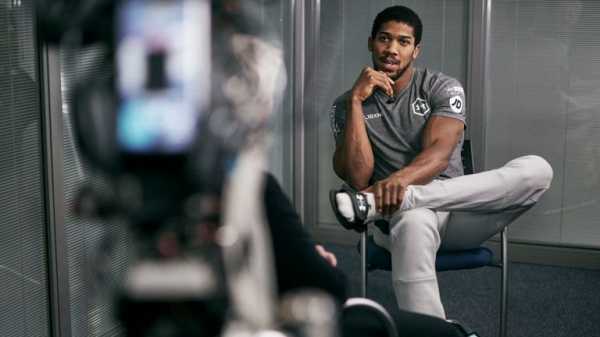 Anthony Joshua has revealed he ignored “a lot of people [that] reached out” to join the preparations for his upcoming fight, before adding a trainer described as doing “everything from the heart”.

Joshua’s faith in Rob McCracken, his long-time trainer, has remained unwavering but his training camp has been revamped ahead of next Saturday’s world heavyweight championship rematch against Andy Ruiz Jr, live on Sky Sports Box Office.

Pad-men Angel Fernandez and Joby Clayton, plus a host of new sparring partners, have helped Joshua sharpen his tools to avenge the shock loss to Ruiz Jr.

“It starts as a thought, then a vision, then it comes to reality,” Joshua exclusively told Sky Sports News.

“A lot of people reached out but it’s the ones who didn’t reach out that are here helping now. I sought after them – they weren’t reaching out to me saying ‘let me help’.

“I reached out and said: ‘I’ve watched and studied you for a long time and feel like you can help in this capacity’.” 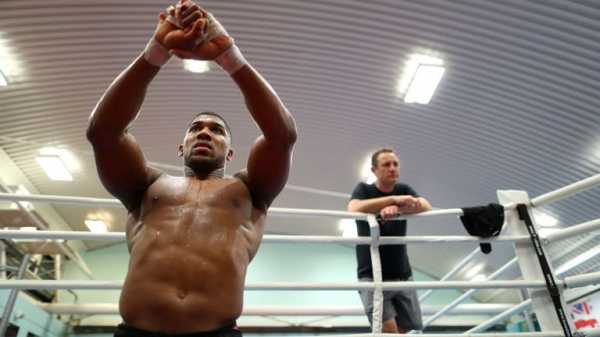 “He does everything from the heart and those people will always win, in the end. The cream will always rise.

Joshua criticised the crop of sparring partners who he trained alongside for the first fight with Ruiz Jr, claiming they wanted “15 minutes of fame” and adding: “Everyone wants to be famous, rather than a good fighter.”

“History teaches you how to [deal with it] and I’m blessed to have another opportunity.

“‘Anthony you’ve lost it, you’re not a fighter anymore’ – but I’m still here, the loss hasn’t affected me in that sense.

“I listen to YouTube motivational videos. I would always skip past the bits [about defeat]. But my ears are open to that now. You become smarter, by not blocking it out because it doesn’t relate to you. I’m open to learning more.”

Ruiz Jr, meanwhile, has paid tribute to his trainer Manny Robles and wishes they had joined forces earlier.

“If I had Manny then, I would have won against Joseph Parker in New Zealand,” Ruiz Jr said about his only career defeat.

“The other trainers wouldn’t pressure me to throw a lot of punches, a lot of head movement. Now I have Manny by my side, it couldn’t have gone any better.” 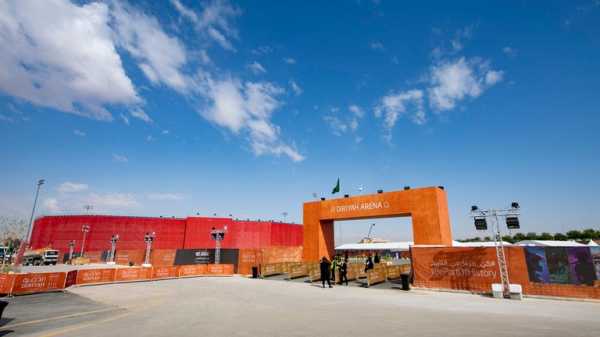 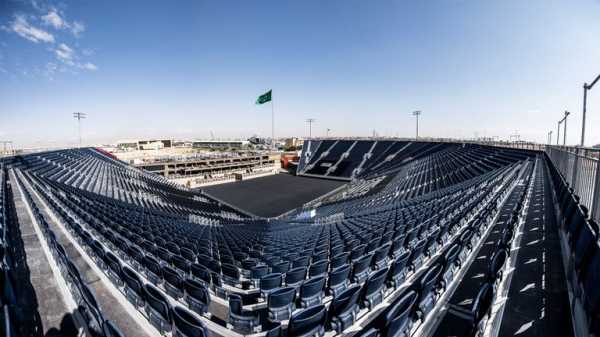 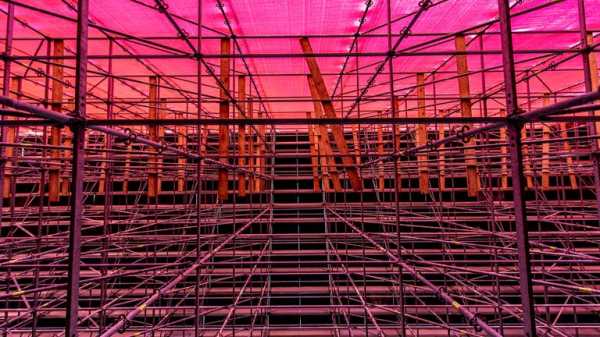 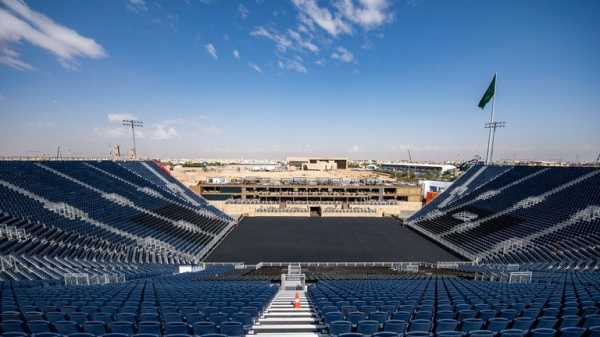