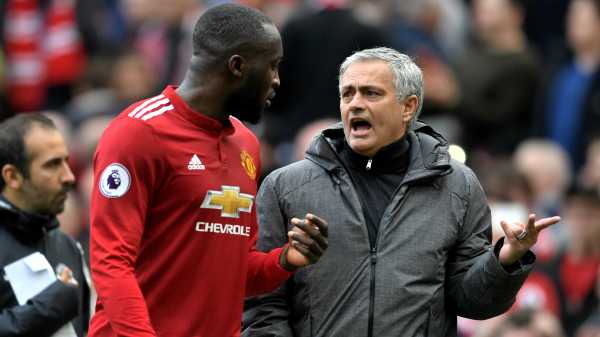 Romelu Lukaku says his relationship with Manchester United boss Jose Mourinho as “perfect”, and he did not start the FA Cup final because he “didn’t look good in training”.

The striker was named as a substitute for the final against Chelsea, having picked up an ankle injury during the win over Arsenal in late April.

Lukaku came off the bench in the second half as United ultimately fell 1-0 to Chelsea, with Mourinho going on to explain that the 25-year-old did not want to start.

However, Lukaku has rebuffed those claims, but says everything is “all clear” with Mourinho following a discussion after the game. 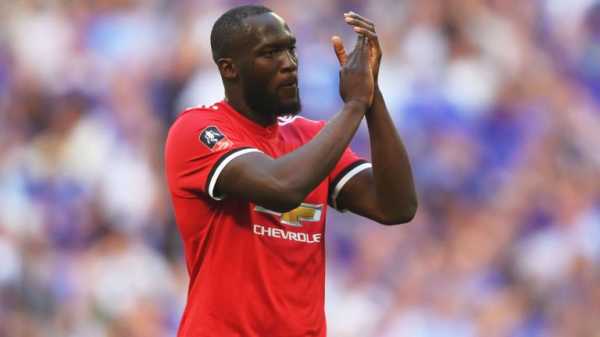 Asked if he was desperate to start the final, Lukaku replied: “Of course, I was, but I didn’t look good in training at all.

“It was a difficult situation. Obviously me and the manager had a conversation, he’s the one that made the decision.

“But we had a conversation after the game, where we were both disappointed that we lost the game.

“I said to him, ‘I’m looking forward to next season’, to see the team that he is going to prepare for next year to hopefully challenge Manchester City.

Lukaku is currently training with Belgium ahead of the World Cup, and he confirmed he completed his first session with the rest of the squad on Wednesday, which he says went “really well”.

Belgium are one of England’s opponents in Group G in Russia, along with Panama and Tunisia, and though they will be expected to qualify with relative ease, Lukaku was reluctant to elaborate on his team’s expectations.

“A few years ago, before we went to Brazil (World Cup 2014) and France (Euro 2016), I was always saying I want to go to the final and win the tournament, because talent-wise I think we have one of the most talented teams,” Lukaku added. 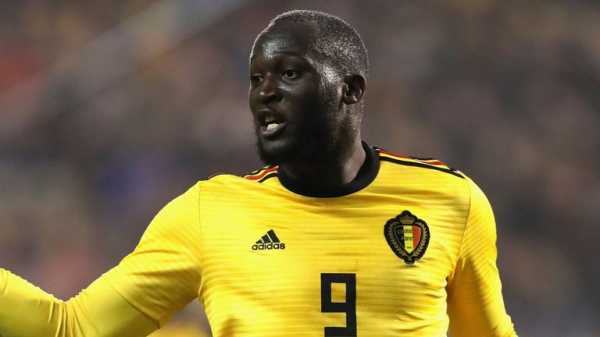 “But at the end of the day, from the past experiences that I’ve learned, that’s not the best thing to say. You have to show your talent and ambition on the pitch.

“For us now we are using these three weeks to make sure we are prepared, and make sure we win as many games as possible. If you do that, you can have a lot of nice results.”