Irish and international sports stars, including Robbie Keane and Shay Given, have been backing an online campaign to raise awareness and funds for cancer services.

The campaign, which originated in aid of the HEADstrong Foundation in the US, sees people share photos of themselves playing sport in order to raise awareness and funds for cancer charities. 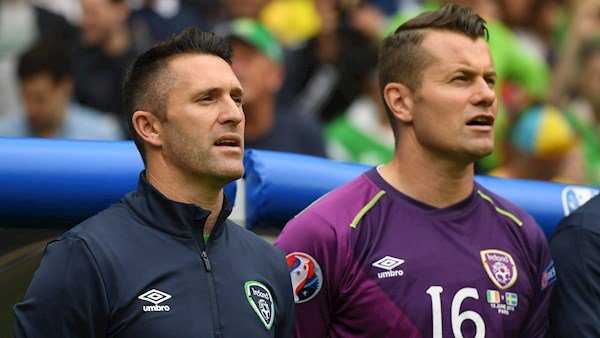 The Irish Cancer Society has been getting an influx of donations off the back of the campaign.

The charity said more than €27,000 has been received in text donations in two days and this figure is rising. They said it will be invested in lifesaving cancer research and free services to ensure families in every community in Ireland affected by cancer are supported.

“More Irish people than ever before are being diagnosed with cancer – one person every three minutes. The generous donations we have received off the back of this campaign will help us meet the ever increasing demands on our services. To support families facing cancer in Ireland simply text Cancer to 50300 or donate at www.cancer.ie.”

A text costs €4 and the Irish Cancer Society will receive a minimum of €3.60.