Leicester winger Riyad Mahrez has ended his self-imposed exile by returning to the club’s training ground this morning, it is understood.

The 26-year-old has not trained with his team-mates since Manchester City launched a bid to sign him at the end of the January transfer window.

The Foxes blocked what would have been a dream move to the Premier League leaders for Mahrez, and he has subsequently missed the games against Everton and Swansea.

Reports claim Mahrez has made himself available for Leicester match tomorrow, which ironically is against Manchester City. 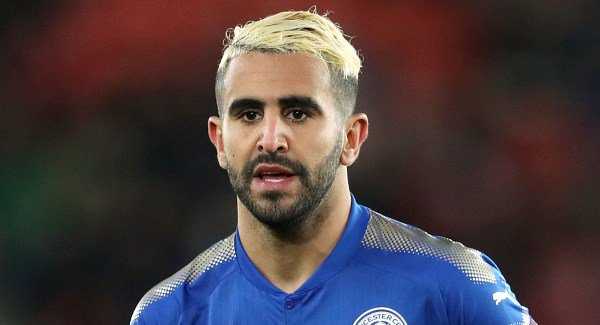 At his press conference yesterday, manager Claude Puel said the Algerian would not be involved.

Puel refused to give any indication whether he had spoken to Mahrez since his absence began on January 30, whether he knew the whereabouts of the player, or if he could put a date on a return, with club officials stressing that keeping details confidential is paramount in adhering to employment law.

However, the Leicester boss did say that he hoped to have Mahrez back in contention as soon as possible, hinting that he may need to work on his fitness first. Mahrez has not played since January 20.

“I hope he can come back with a good attitude very soon, this is the best solution,” said Puel. “I hope he comes back and works hard, but he will need time. And time to be match fit.”

A return to the squad for the FA Cup fifth round tie at home to Sheffield United on February 16 is possible.

The former PFA Player of the Year, who cost Leicester £400,000 in January 2014, has scored eight goals and has seven assists this season.

Leicester have not won a Premier League game in his absence and travel to the Etihad to face City on Saturday.