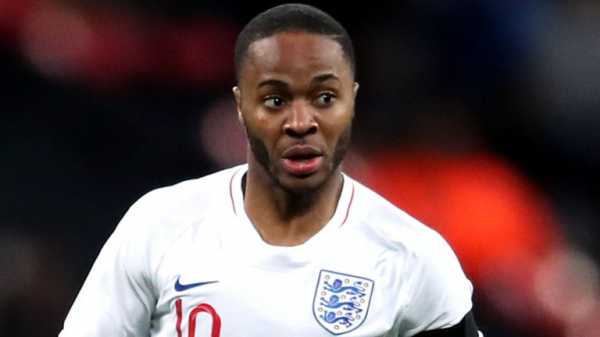 Raheem Sterling has apologised to England team-mates for his late arrival to the squad’s training base.

Having been given extra time away, Sterling was expected to join the squad last Tuesday evening (May 22), but returned on the Wednesday morning instead.

After revealing a tattoo of an M16 assault rifle on his leg on Sunday, the Manchester City forward has dominated the build-up to England’s opening World Cup warm-up match, against Nigeria at Wembley on Saturday.

England manager Gareth Southgate has given Sterling his full support after receiving criticism for the tattoo and was keen not to make an issue of his player’s late arrival. 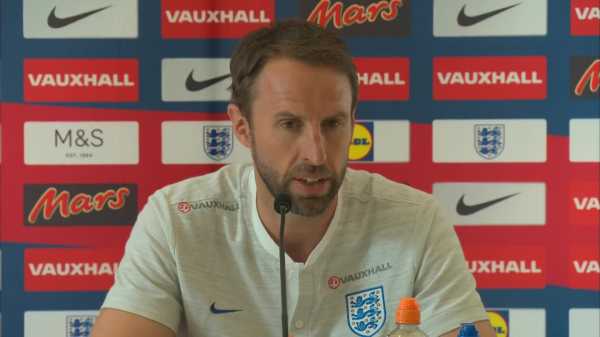 “He was given off until the Tuesday night and he arrived on the Wednesday morning, so he was late,” Southgate said.

“There was a mix-up on flights and a connection. In fairness to him he wanted to apologise to the group, explained his commitment to the team, and it’s done.

“That was accepted and everybody has moved on.”

Sterling had been given permission to return a day later than the bulk of the England squad to attend to a personal commitment in Jamaica.

However, a mix-up with his return flights – which included a stop off in Miami – saw him arrive 12 hours later than agreed. 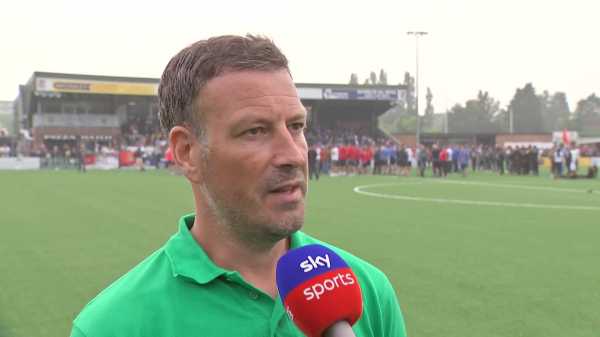 Southgate appeared to suggest no punishment was handed out to Sterling and insisted he did not feel let down by the 23-year-old.

“No, because it was not an intentional situation,” Southgate said.

“If someone doesn’t want to be here and wants to be late, that’s different. But I know how he was about it, so it was clear to me, his commitment and his focus.

“Managers want an easy life, really. They don’t want to have [these] conversations and we know the world we live in. Nothing stays private. That’s part of the long discussion we had when we went for a walk.

“I don’t know why there are so many stories about him compared to others, but he is the type of player who can make a difference. There is a bigger expectation, a bigger focus on him.

“If you want to be a top player, you have to be able to handle that.”