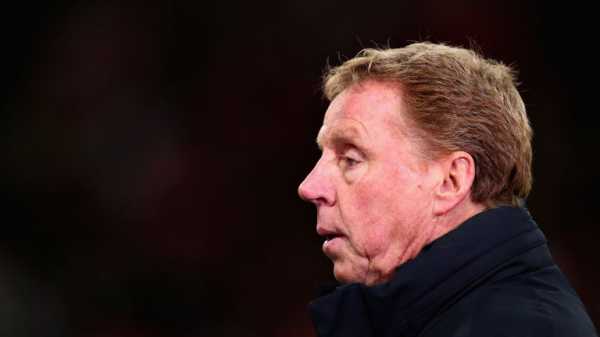 0:53 Former Tottenham manager Harry Redknapp has urged Premier League players to donate some of their wages so that other staff members can keep being paid 100 per cent of their salary

The issue is high on the agenda. It is complicated and emotive, which always comes to prominence at times of financial difficulties.

The same questions are asked when clubs face administration and cash flow issues, particularly involving the much-debated Football Creditors Rule, which protects players and staff ahead of other creditors of clubs in administration or liquidation.

We have seen top players agree pay cuts in other European countries and, in England, Championship leaders Leeds led the way with an early statement that their players, coaching staff and senior management had volunteered to take a wage deferral “for the foreseeable future” to protect the wages of all non-football staff.

But no Premier League club has announced any impact on its player salaries.

Authorities will want to avoid a fragmented approach by clubs and ensure a more consistent response.

What have players been told?

Players received an email by the PFA earlier this week, seen by Sky Sports News.

It highlighted that every club is different when it comes to their financial position.

The email stressed to players that, “Before accepting or signing any paperwork from your clubs, it is vitally important that squads collectively discuss proposals with the PFA.”

As expected, the union is protecting its players, but they will be mindful of perception. This is a national emergency, and people are losing their lives every day.

There isn’t a lot of sympathy for players who, in some cases, earn millions of pounds. But how should cuts be determined? A percentage of salary? Based on what? There are many unanswered questions. 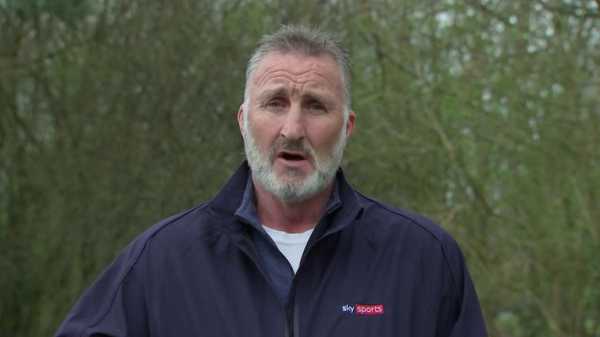 5:01 Sky Sports’ Alan McInally thinks the top earners in the Premier League can afford to take a pay cut to help their clubs deal with the financial impact of the coronavirus

This week, clubs have made announcements on an individual basis.

On Tuesday, Tottenham chairman Daniel Levy announced 550 non-playing staff will take a 20 per cent pay cut for April and May. Levy said: “People need to wake up to the enormity of what is happening around us.”

On Wednesday, Bournemouth announced that “a number of staff across all areas of the club” will be temporarily furloughed.

‘On furlough’ – what does it mean?

HM Revenue & Customs says: “If you and your employer both agree, your employer might be able to keep you on the payroll if they’re unable to operate or have no work for you to do because of coronavirus (COVID-19). This is known as being ‘on furlough’.

“Your employer could pay 80% of your wages through the Coronavirus Job Retention Scheme, up to a monthly cap of £2,500.

“You’ll still be paid by your employer and pay taxes from your income. You cannot undertake work for your employer while on furlough.”The Coronavirus Job Retention Scheme is expected to be up and running by the end of April.

Furloughed employees – whose roles have been affected by the closure of the Vitality Stadium and the other sites – will be on leave for a minimum of three weeks under the UK government’s Coronavirus Job Retention Scheme, which is currently set to run until May 31.

On Thursday, Brighton revealed their chief executive Paul Barber, technical director Dan Ashworth and head coach Graham Potter had each taken “a significant voluntary pay cut for the next three months”. The reduction was agreed as part of the club’s “significant efforts to protect all jobs at our club and charity”.

Also on Thursday, Norwich announced that players, head coach Daniel Farke and the club’s executive committee had agreed to donate “over £200,000” to help those in the city and Norfolk area most affected by the pandemic.

At the time of writing on Thursday afternoon, the other 15 clubs have yet to publicise their responses.

The Premier League prefers its clubs to reach a unanimous decision on all major issues, so we can expect a robust discussion on next steps.

What about players’ contracts? 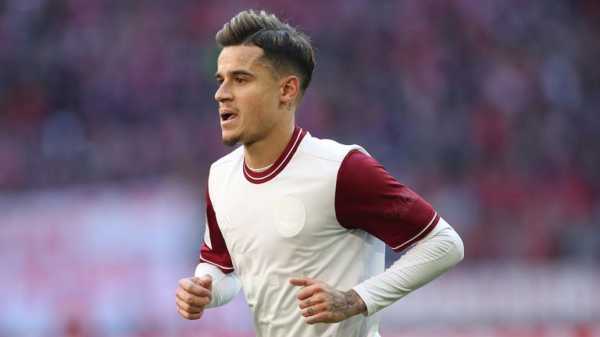 4:25 Kaveh Solhekol explains how the coronavirus will affect the coming transfer windows and possible change the value of players like Jadon Sancho and Philippe Coutinho

This is another key topic, but there is only so much Premier League clubs can do.

They will take their lead from FIFA, world football’s governing body.

There is a working group to establish whether to amend the current rules and regulations, and they are due to meet over the coming days.

But the issue is complicated by the fact employment laws are different in each country. There is no simple solution.

Given the urgency, with some contracts up on June 30, the group is expected to announce interim arrangements sooner rather than later. That will give England’s top clubs some much-needed clarity, particularly given the likely impact on dates for the summer transfer window.

Do clubs really expect games to return by April 30? 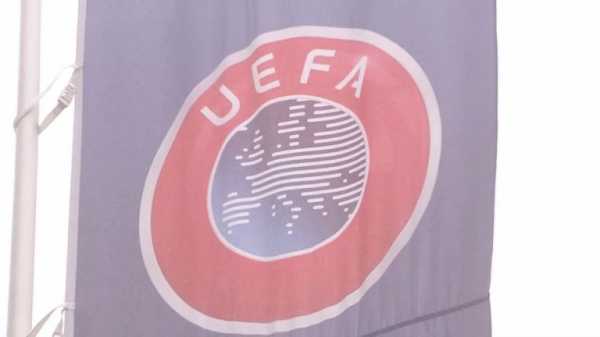 1:11 Chief reporter Bryan Swanson says UEFA’s members are all united in the desire to finish the current football season

No – the date was agreed last month to help clubs in the English game plan for the coming weeks, including remote training schedules and potential annual leave for players.

It was never a return date based on scientific evidence of the pandemic’s likely peak.

There is every expectation the date will be further delayed.

Is there a growing sense of frustration?

Yes, because nobody can give certainty in such an uncertain period.

Clubs are mindful that football pales into insignificance to public health. But they must plan for the future, to ensure a swift return when it is safe to do so.

FIFA and UEFA, through working groups, are attempting to do their best, by discussing every important issue.

Ultimately, the Premier League, like every other organisation, is powerless to respond until the pandemic peaks and the government is comfortable for football to return, even behind closed doors.

As we learnt from a UEFA conference call on Wednesday, national associations around Europe, including England, remain committed to finishing the season.

Not one association raised the issue of cancelling this season.

However, less than 24 hours after the call, the board of directors at Belgium’s Jupiler Pro League recommended an immediate end to their season after holding further, separate, talks.

As Daniel Levy also noted: “We need to realise that football cannot operate in a bubble.”

These are challenging times and, as one UEFA official conceded to Sky Sports News earlier this week: “None of us are in control.”