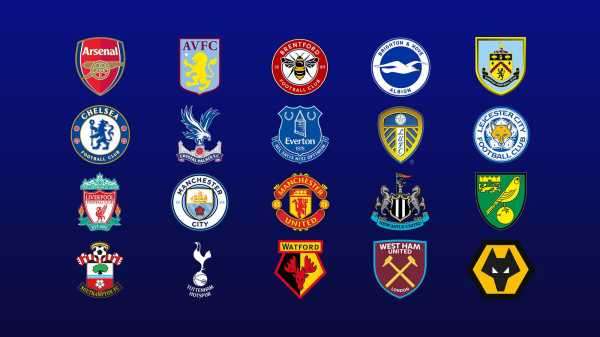 Manchester City and Liverpool are locked in a two-horse race for the Premier League title – but how high or low could your club finish this season?

Clubs have between two and five games left to seal their fate but 19 out of 20 clubs are still challenging for the title, qualification for the Champions League, Europa League or Europa Conference League, or to avoid the drop.

Data guru Ben Mayhew has calculated each club’s range of possible final league positions and found only Norwich have nothing to play for besides pride during the remainder of this season.

Chelsea, Arsenal, Tottenham and Manchester United are all in the hunt to join title-tussling Manchester City and Liverpool in the top four – with Spurs and United potentially slipping as low as eighth to miss out on Europe next season altogether.

With seventh spot being the lowest position to potentially offer a European berth, if permutations play out across competitions, it means all teams from fifth to 13th-placed Aston Villa retain the potential to qualify for Europe.

Norwich were relegated on Saturday after a 2-0 defeat to Villa and results conspired against them elsewhere, but, theoretically, every single team sitting above the Canaries up to ninth-placed Brighton could finish in the drop zone.

Watford have been widely written off in the survival race but the Hornets could still finish in 16th, while the attention for that final relegation spot centres on Everton, Leeds and Burnley – but all three could still secure a top-half finish.

What are the chances?

Mayhew has also simulated every possible result from the remaining games and calculated the probabilities of each club’s possible final positions.

The results suggest Manchester City have a 69-per-cent chance of retaining their Premier League crown, while Liverpool have almost the same chance of finishing as runners-up.

Chelsea are nailed down for third spot at 93 per cent, with Arsenal pipping Tottenham to the final Champions League berth at 74 per cent – while Manchester United have a whopping 94-per-cent-chance of finishing in their current sixth spot.

Each club’s attacking and defensive strength have been rated using an expected goals model, which measures the quality of chances they create and allow.
These ratings were then used to simulate the rest of the season 10,000 times to measure the probability of each club finishing in each league position.

Further down the table – between Brighton and Southampton – things become far less predictable, with fairly even spreads between ninth and 15th. 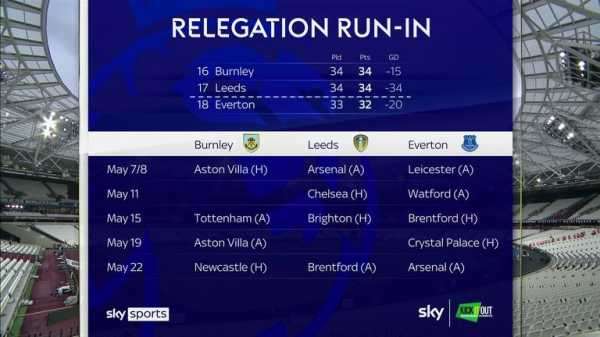 The probabilities consign Watford to the Championship but the pressure ramps up for the final drop spot, with Leeds favourites to finish in 18th (46 per cent), followed by Everton (31 per cent) and Burnley (23 per cent). 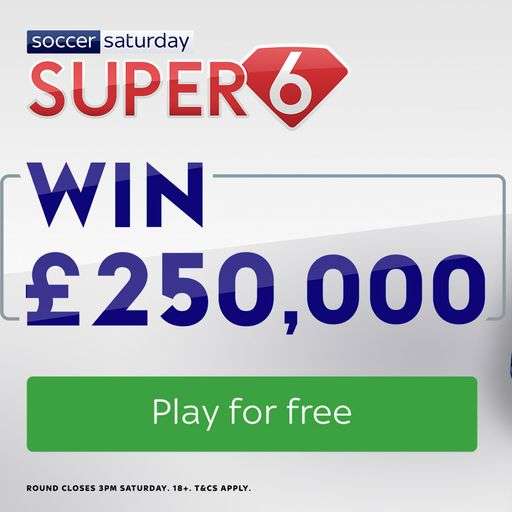