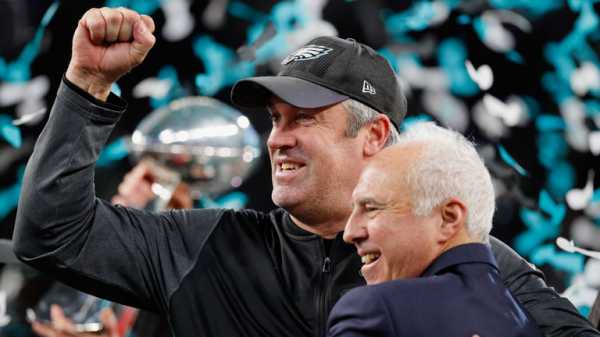 On a fourth-and-goal at New England’s one-yard line, up 15-12 and with just 38 seconds to go until half-time in the biggest game of the season, the Eagles took a timeout and quarterback Nick Foles jogged over to head coach Doug Pederson.

“You want ‘Philly Philly’?” he asked. After a second of deliberation, “yeah, let’s do it” was the reply. Just like that, the duo dialled up one of the most gutsy trick plays in Super Bowl history – the ‘Philly Special’.

The successful attempt put the Eagles up 22-12 over New England at half-time, with more confidence than ever that the 57-year wait for a title would come to an end.

The cool, calm and collected decision to be aggressive in a crucial moment personified this quarterback, head coach and team – the team that gave Philadelphia its first-ever Super Bowl win. 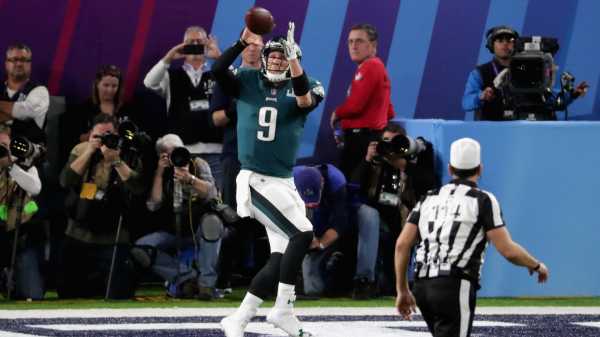 Nick Foles hauls in a touchdown on the 'Philly Special'.

The Eagles were the class of the NFC all year. Unfazed by injuries – in particular, the torn ACL suffered by starting QB Carson Wentz – they lost only three games, and one of those came when resting their starters. They dominated weaker opponents and pulled out close wins when they had to.

In the playoffs, Philadelphia took it to another level. They shut down last year’s runners-up Atlanta, holding them to 10 points. Against Minnesota’s top-ranked defense in the championship game, the Eagles came out with a 38-7 win. To top it all, they outscored arguably the greatest quarterback of all time to topple the Patriots’ dynasty.

Foles, the castaway back-up, had all but retired two years ago, but came away as Super Bowl MVP. Doug Pederson, a number two himself for most of his playing career, play-called his way into legendary status.

On the fourth of February 2018, the Philadelphia Eagles finally delivered to their city what it’s been craving for decades. 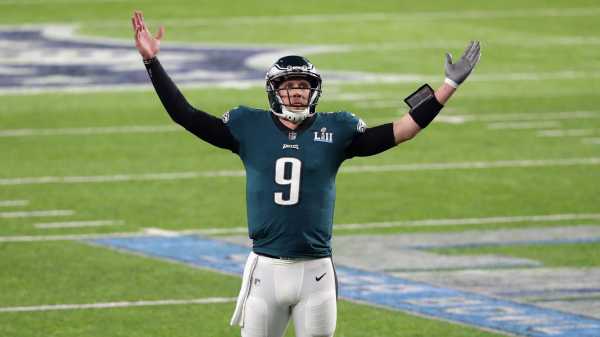 Nick Foles went from the brink of retiring to Super Bowl MVP.

It’s been a long journey. Philadelphia’s 1960 team was the last to win a title, but others have come close many times in the Super Bowl era. Head coach Dick Vermeil took them to the promised land in 1981, but fell short in a 27-10 defeat to the Oakland Raiders in Super Bowl XV.

During the Andy Reid era, they repeatedly came close to getting what they so desired.

In 14 seasons between 1999 and 2012, the team won 140 games, had nine playoff appearances, reached the NFC Championship five times, and the Super Bowl once (in 2005). But that one appearance was another heartbreaking defeat to the team they were able to overcome this time – the New England Patriots. 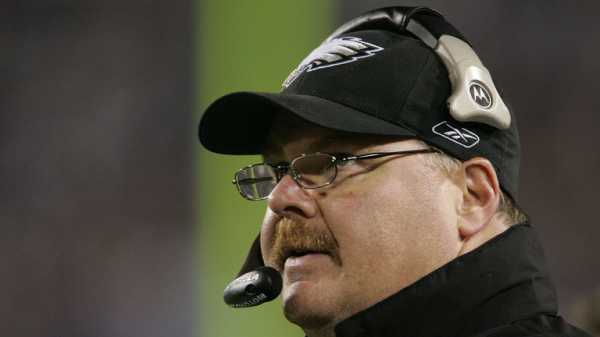 The 2008 season was perhaps the perfect example of what it felt like to be an Eagles fan. At 5-5-1, the year was seemingly done, but they rattled off four wins in their next five to sneak into the postseason in miracle fashion.

After surprise road victories in Minnesota and New York, the team found themselves down 24-3 at half-time in the Championship game at Arizona. They roared back to 25-24, giving fans a reason to believe this was finally the year things would go their way, only to see the lead squandered with minutes to go.

The Super Bowl between the Cardinals and Steelers was a match-up of two teams the Eagles had beaten in the regular season, and there’s no doubt fans watched the game (if they could bear it) feeling sick to their stomach. 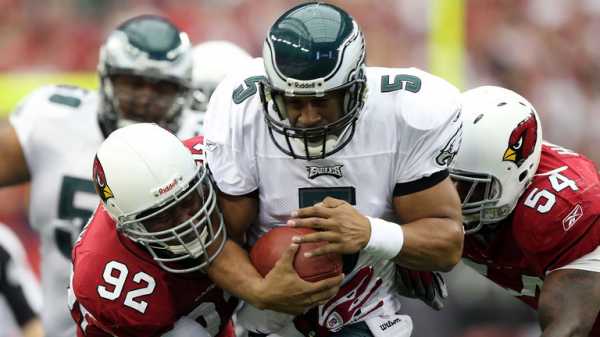 Chip Kelly’s time in charge was as fast and furious as his offenses. Twenty wins in two seasons gave fans hope, but the excitement soon fizzled out as stars were shipped away (including future Super Bowl MVP Foles) and the coach’s ego caught up with him.

Kelly was kicked to the curb after his third year, and that brings us to Pederson, the man who met owner Jeffrey Lurie’s demands of a coach with “emotional intelligence”.

Step one? Build a strong coaching staff with experience in developing signal-callers. Step two? Secure a franchise quarterback, which the Eagles did by making two aggressive trades to get their man Wentz in the 2016 NFL Draft. Year one was promising, but this season Pederson had the team at the best they’ve looked for over a decade.

Facing the Los Angeles Rams on the road in Week 14 of this season, with an 11-2 record and the Lombardi Trophy in mind, disaster struck.

Philadelphians will describe the 43-35 defeat of LA as the numbest they’ve felt after a win. Sure, the Eagles pulled out another tough victory and stayed at the top of the pile in the NFC, but their MVP candidate Wentz was lost for the season with a knee ligament injury. Was this going to be another cruel ending to a promising season? 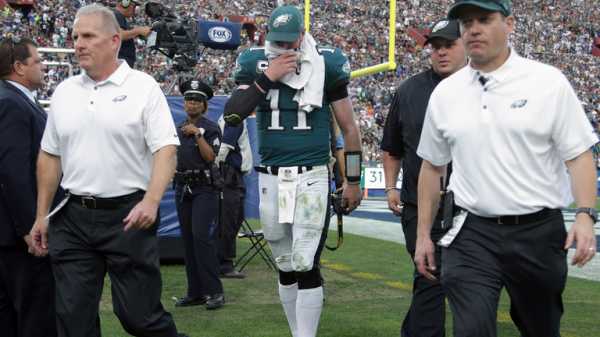 It wasn’t. Foles became the first quarterback in 16 years who wasn’t a starter at the beginning of the season to win the Super Bowl, beating the man who did it last – Tom Brady.

This group of coaches created a special environment for their players to thrive despite the losses of top players. Pederson had the mind to be a great quarterback as a player, but lacked the arm and athleticism to see it through. Wentz, then Foles, did. His QBs combined for 44 passing touchdowns and just 10 interceptions, and Foles was named Super Bowl MVP.

Offensive coordinator Frank Reich was on the Buffalo Bills team that lost in four straight Super Bowls, but he got his team over the edge as a coach. The 41 points scored by Philly were the most Bill Belichick has ever given up in the postseason.

Jim Schwartz was deemed a disaster in Detroit, but his defense was dominant for most of the season – and defensive end Brandon Graham made the game-changing play on Sunday. Stunningly, the group didn’t surrender a single point in the final two minutes of any of the 19 games they played this season.

Lurie’s relentless obsession to bring the title to Philadelphia – which began in 1994 after losing out to, coincidentally, Robert Kraft in a bid to take over the Patriots – ended when the clock struck zero after Brady’s failed Hail Mary attempt on the final play of the game.

Eagles fans, who, for better or worse, choose football over friends and families, can finally enjoy the parade to end all parades. For Philly, this is special. Highlights of the Philadelphia Eagles against the New England Patriots from Super Bowl LII.