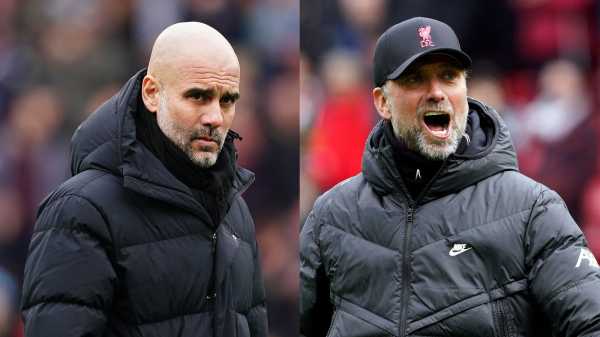 “You are always looking in the rear-view mirror to see who is coming up behind you and when you see someone you accelerate. Arsenal were catching us up. And their team was good enough to go above us, there was no question about that.”

Sir Alex Ferguson was reflecting on what many regard as the seminal rivalry of the Premier League era. Arsene Wenger won the Premier League three times in his first eight seasons in English football. It was Ferguson’s Manchester United that claimed the rest.

The 1999 treble-winning campaign came immediately after Wenger’s first title. It was the emergence of that Arsenal team that made his Manchester United better.

Yet, throughout that period, there was never a season in which both sides hit the 80-point mark. In fact, United and Arsenal have only done that once in Premier League history – the year after Thierry Henry left when the Gunners finished third behind Chelsea.

The sort of sustained excellence now being served up by Manchester City and Liverpool is unprecedented. There is an argument that it is now the greatest Premier League rivalry.

Some will point to the greater wealth disparity that exists now but that is only a partial explanation – it does not account for the gulf they have opened up on other elite clubs.

Since the summer of 2018, the overall points totals for Manchester City and Liverpool stand at 338 and 337 respectively. The next team on that list is Chelsea – 73 points behind. 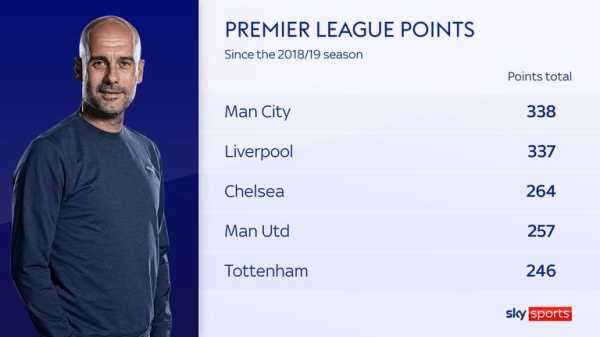 Image: Pep Guardiola's Manchester City have picked up the most points since the 2018/19 season

The gap was 25 points to third in the epic 2018/19 title race and 15 points when Liverpool won rather more comfortably in 2020/21. The lead to the rest is already 10 points this season and likely to widen as they go into the run-in knowing any slip will be costly.

As it stands, Liverpool are on course for the second-highest points total by a team finishing second in Premier League history – behind their outrageous total of 97 points in 2018/19.

“In the last four seasons – we were not around one year because of our problems and we had some struggles – but before it was an insane race,” said Jurgen Klopp recently.

Jamie Carragher has stated that these are two of the best teams in Premier League history – and the best two teams in Europe right now – and it is difficult to disagree.

Liverpool did not win the Premier League title in 2019 – they had to settle for the Champions League – but their relentless pursuit of Manchester City demanded that Pep Guardiola’s team won their final 14 games to claim the title. Somehow they did it.

They are pushing each other to heights they could not reach alone.

The two-time Olympic decathlon champion Daley Thompson once famously said that he trained twice on Christmas Day precisely because his rivals might only train once and it would give him the edge. Across sport there are examples of rivalry pushing people on.

Pete Sampras, the 14-time grand slam winning tennis player, said that Andre Agassi forced him to become better. The tryptic of Roger Federer, Rafa Nadal and Novak Djokovic have since driven each other on to a level of excellence never before seen in the men’s game.

“I am sure Roger and Novak have made me a better player,” said Nadal. “And I made them better.”

If there is one thing that has been lacking from that three-way tennis rivalry it has been personal animosity. Diametrically opposed characters can give a rivalry its edge. It is why some in that sport miss the theatre of the Bjorn Borg and John McEnroe rivalry.

In the Premier League, the Manchester City and Liverpool era has not had Cesc Fabregas throwing pizzas, Martin Keown screaming in Ruud van Nistelrooy’s face or anything like the tunnel bust-up between Patrick Vieira and Roy Keane to capture the imagination.

“It became toxic for a while,” said Ferguson.

This is a rivalry that has elevated both parties rather than exploded. 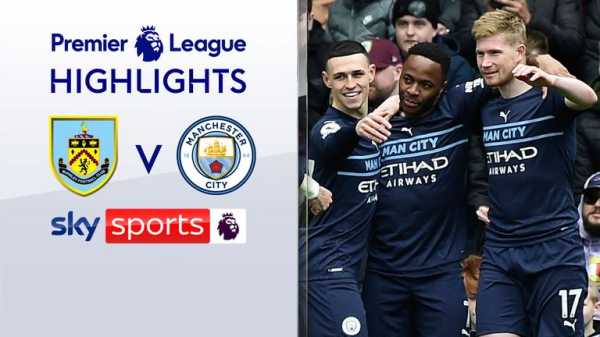 FREE TO WATCH: Highlights from Manchester City’s win against Burnley in the Premier League

Guardiola knows that rivalries can become toxic. He experienced that in La Liga when Jose Mourinho’s jibes culminated in a physical confrontation between the then Real Madrid coach and Guardiola’s assistant Tito Vilanova. This challenge has been on the pitch.

“Liverpool are the toughest opponent I have ever faced in my 12 or 13 years as a manager,” said Guardiola. “Hopefully we can say we are a pain in the arse for Liverpool too.” 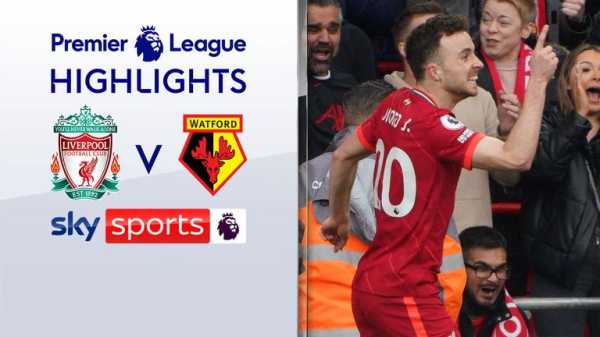 FREE TO WATCH: Highlights from Liverpool’s win against Watford in the Premier League

“That’s a good description and that is how it should be,” says the Liverpool boss. “We are pushing each other and that is how it is and it keeps you going. There is no chance to get a bit soft because the other one will be there immediately to catch you.”

Whether Manchester City versus Liverpool on Sunday will provide the off-field drama and narrative arcs that mark out the game’s greatest ever rivalries cannot be guaranteed. But on the pitch itself, the Premier League may never have had two better teams. 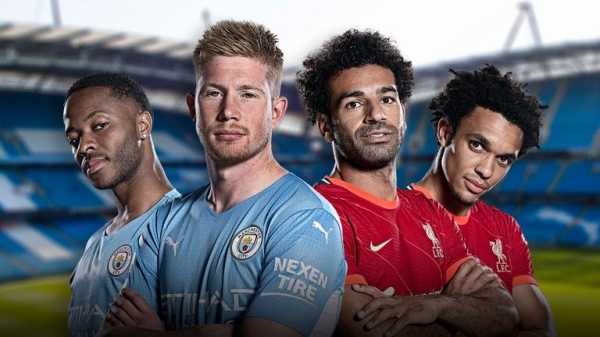 With just one point currently separating champions City and Liverpool at the top of the table, the outcome is likely to have major implications for the title race.

Coverage at the Etihad Stadium starts at 4pm on Sky Sports Premier League & Main Event, with kick-off at 4.30pm.

There will be a bumper line-up in the Sky Sports studio with Gary Neville, Jamie Carragher, Roy Keane and Micah Richards all in attendance.