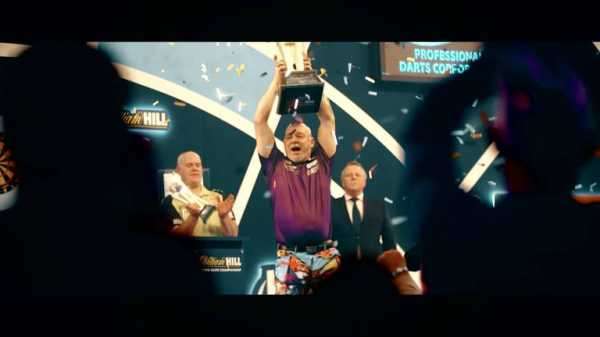 The World Darts Championship is nearly here! It all starts on December 15th, live on Sky Sports

The PDC will begin planning for fans to return to darts in the UK after confirming Alexandra Palace as the venue for the 2020-21 PDC World Darts Championship which starts on December 15.

After a tumultuous sporting year, there had been doubts at various stages as to where the World Championships would take place but Monday’s announcement confirms the iconic north London venue will host the tournament for a 14th successive year.

The UK government announcement of post-lockdown plans in England from December 2 onwards for fans to be allowed to attend sporting events at indoor and outdoor arenas means the PDC will now be working with Alexandra Palace to explore the potential for fans to attend the event.

Any ticket details are expected to be announced in due course, subject to the event receiving relevant approvals.

Ninety-six players will descend on Ally Pally, including the defending champion Peter Wright, the world No 1 Michael van Gerwen and this year’s two female qualifiers Lisa Ashton and Deta Hedman, who will be keen to build on the landmark breakthrough of Fallon Sherrock last year.

Sixteen days of darts will get begin on Tuesday, December 15 with the traditional day one evening session that has usually featured the defending champion – the full schedule will be confirmed after the draw, which takes place on Thursday, December 3.

Sky Sports will be your home for the duration of the tournament, with the dedicated Sky Sports Darts channel returning until January 4 to showcase all 28 sessions as well as archive footage and a host of special programming.

Players from across the globe will compete for a £2.5m prize fund as well as the prestigious Sid Waddell Trophy and the winner’s cheque of £500,000.

Listen to the Darts Show podcast on: Spotify | Apple | Castbox

The opening nine days of action will feature the first and second-round matches, the world’s top 32 players entering at the second round and the first round featuring the 32 qualifiers from the ProTour Order of Merit coming up against 32 international representatives.

After a three-day break over Christmas, the action will resume on December 27 with the third and fourth rounds across four days between December 27-30.

In a break from recent tradition, New Year’s Day will see the quarter-finals take place rather than the final which will now be the culmination of a dramatic weekend that features the semi-finals on Saturday, January 2 and the showpiece final on Sunday, January 3. 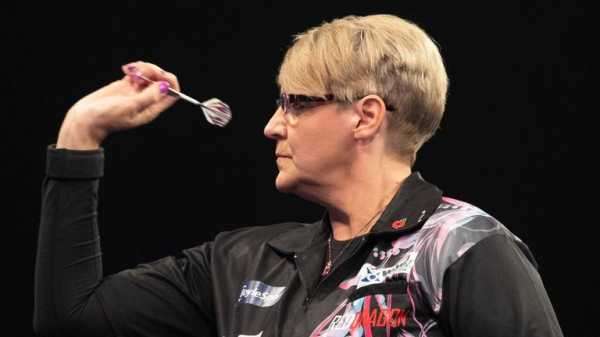 “Whilst 2020 has been an uncertain and unprecedented year in so many ways, to have the William Hill World Darts Championship on the horizon is fantastic for everyone involved in our sport,” said PDC chairman Barry Hearn.

“We’ll have 28 sessions across 16 days in this year’s World Championship, and whilst some aspects of the event will naturally be different in the current climate the action on the oche will be as sensational as ever.

“Our players have been superb throughout the challenging times of 2020 and I’m delighted that they can end the year by playing for our biggest prize in the World Championship.

“We’re also grateful for the continued support of our sponsors and partners, notably William Hill, Alexandra Palace and Sky Sports, who will again be running their 24/7 Sky Sports Darts channel throughout the festive feast of darts.”

In a year that has featured a host of new major champions, including Glen Durrant and Dimitri Van den Bergh, the race to be crowned world champion is hotter than ever as Gerwyn Price and Michael Smith aim to land their maiden crown. 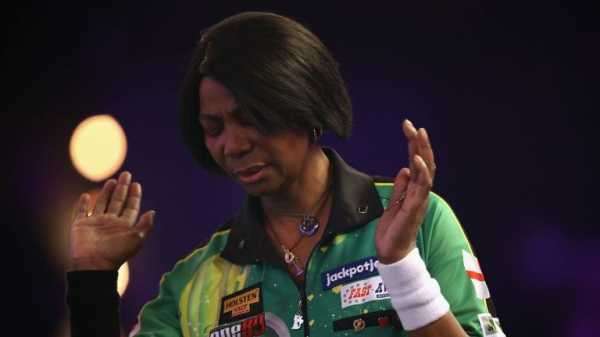 Four-time women’s world champion Ashton is back for a second year at the tournament and she will be joined in representing the women’s game by 60-year-old Hedman, who will become the sixth different woman to feature in the tournament after edging out Sherrock in the inaugural Women’s Series last month.

Sherrock made headlines around the world after beating Ted Evetts, and followed up by beating Mensur Suljovic before eventually coming up short against Chris Dobey and Ashton and Hedman will look to make their own history when the tournament starts.

The field for the tournament will be confirmed following the culmination of the season at the Players Championship Finals on Sunday, November 29 and the last chance to qualify for many at the PDC Tour Card Holder Qualifier event in Coventry on Monday, November 30.

Coverage of the PDC World Darts Championship begins on Sky Sports on Tuesday, December 15, with every dart from every session right through until the final on Sunday, January 3.