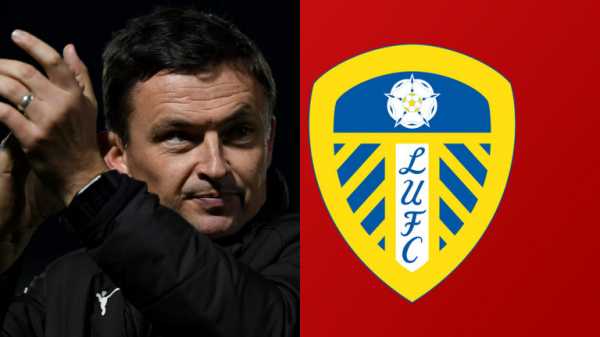 Paul Heckingbottom is set to take charge of his first Leeds match at Sheffield United on Saturday.

But what are the challenges facing the former Barnsley boss at Elland Road? We take a look at four things he needs to fix to get Leeds back into the play-off race…

Leeds have almost forgotten what it’s like to play with 11 men. Five games have seen four red cards. Samuel Saiz was sent off at Newport for spitting at Robbie Willmott in the FA Cup and got a six-game ban. Eunan O’Kane was next to go for a headbutt on Jonas Knudsen, earning him a three-game suspension.

Captain Liam Cooper was shown a straight card for a dangerous challenge in the home defeat to Millwall. And fellow defender Gaetano Berardi was dismissed against Cardiff, an ill-timed challenge earning him a second yellow card. For Cooper and Berardi, those were their second red cards, while Ronaldo Vieira was also sent off at Wolves earlier in the season.

Those seven dismissals is the joint-second worst in the Football League. Only Grimsby have more. It has to stop if Leeds are to get anywhere near the top six. Highlights of the Sky Bet Championship clash between Leeds and Cardiff.

Heckingbottom faces a particularly challenging first six games. Sheffield United might be a side out of form, but they’re still play-off challengers themselves and Leeds haven’t won there since their title-winning season in 1991-92.

Bristol City come to Elland Road after that, another top-six side, before a trip to Derby, where Leeds have won once in 11 visits. Then come Brentford at home, an outfit with reasonable top-six desires of their own who turned United over at Griffin Park in November.

A trip to Middlesbrough follows before facing runaway leaders Wolves. It’s fair to say Heckingbottom will need a bit of luck in the next few weeks. 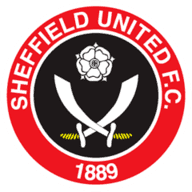 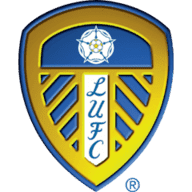 Leeds have used a 4-2-3-1 now for the past two seasons as Thomas Christiansen decided to stick with the formation used by Garry Monk, despite the sale of Chris Wood to Burnley. But Leeds have struggled to settle on a striker, with Pierre-Michel Lasogga, Kemar Roofe and Caleb Ekuban taking on the role to varying degrees of success.

At its best, the system provided free-flowing, interchangeable football, mainly at the start of the season when Leeds were top of the league. At its worst, the striker gets isolated and, on occasion, the two in midfield are easily overrun, in particular during Monk’s horror run-in at the end of last season.

Heckingbottom favoured a 4-4-2 with Barnsley last year, before switching to a 4-1-4-1 after losing key personnel in the last few transfer windows. Leeds could certainly do with a fresh approach.

Meanwhile, there was only one last-minute winner conceded against Huddersfield. It’s a remarkable turnaround, and whether it’s down to physical or mental issues, it’s a problem Heckingbottom needs to solve quickly.