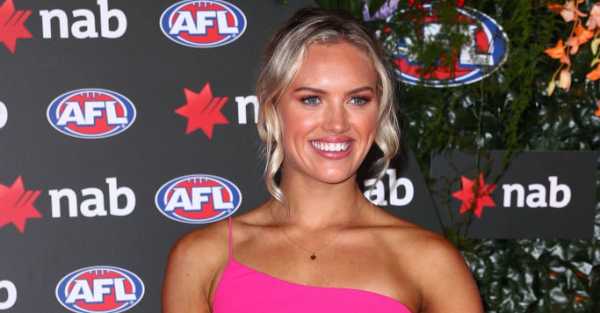 Tipperary’s Orla O’Dwyer has been named on the AFLW All-Australian team for 2022.

It is the first ever time an Irish AFLW Player has received the honour.

O’Dwyer plays for the Brisbane Lions.

The last Irish All-Australian player was Jim Stynes, who picked up his second award while playing for the Melbourne Demons in 1993.

The All-Australian team was selected by a panel of 10 members from across the Australian football industry, a mixture of media and AFL officials.

O’Dwyer had an excellent season with the Brisbane Lions, averaging 325 metres gained per game and picking up 14 disposals average per game.

Brisbane Lions’ season ended Saturday after losing to the Melbourne Demons 33-29 in their Preliminary final.