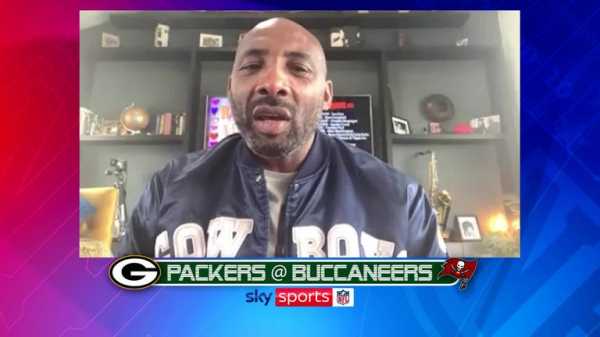 Week Six of the NFL season, and a chance of redemption for Rob Ryan as he takes on West Ham’s Aaron Cresswell and Sky Sports Boxing’s Johnny Nelson and Gary Logan in this week’s NFL Predictions.

Every week, Sky Sports’ NFL experts take on representatives from the wider Sky Sports family and a guest from NFL UK (Cresswell).

Coach Ryan kick-started the season for Team NFL in Week One, losing out to Gary Neville and Jamie Carragher of all people, but Week Six offers him a chance to restore his good name.

Click on the video above to watch Nelson and Logan – a big Philadelphia Eagles fan – of Sky Sports Boxing give their Week Six predictions, and read on below to to see theirs, Ryan’s and Cresswell’s picks in full… 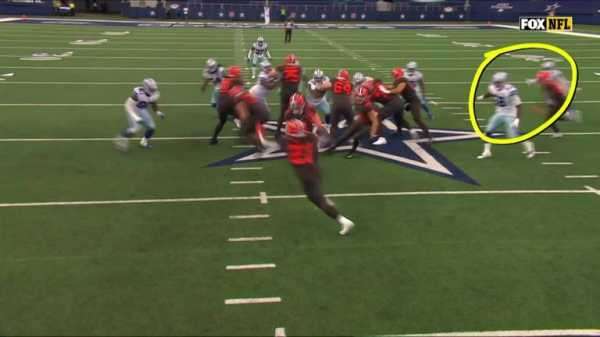 4:41 NFL pundit Rob Ryan breaks down some of Cleveland’s running plays on Inside the Huddle.

“I’m going with the Steelers as I think they’re set up well to stop the Browns’ run game, while Cleveland’s defence has been more opportunistic than they’ve been very good.”

Logan: “It’s a tough one, this, because the Browns are playing really well now.”

Nelson: “Wait, you actually know what you’re talking about? Get in there!”

Logan: “The Steelers beat the Eagles last week, but shipped a lot of points, and so I’m going to go for a Browns win – in Pittsburgh! I’m going for the shock.” 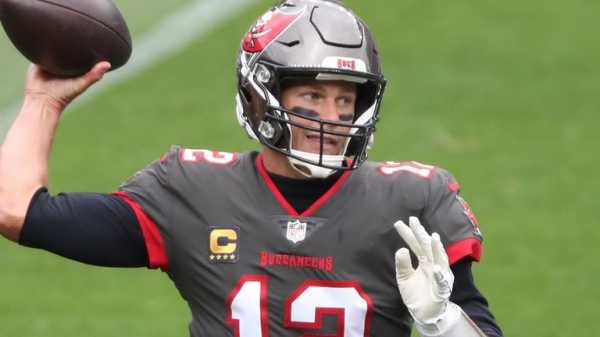 “I hate to bet against my guy Tom Brady, BUT, the Bucs just can’t get healthy on offence…it’s looking like Brady last year in New England, with no weapons to throw to.

“Mike Evans is playing, but he’s hurt and can’t run, Chris Godwin is out, O.J. Howard for the year. So I’m taking the Packers, especially coming off of a bye week.”

Logan: “I’m going for the 4-0 Packers to pull this one off. Brady lost again last week and the Packers are playing really well.” 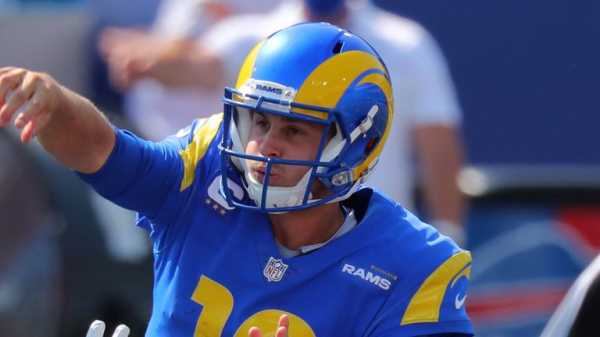 “The Niners are 0-3 at home right now, so I’m taking the Rams. I don’t know what’s going on in San Francisco right now.

“The Super Bowl hangover is real. Plus, losing Nick Bosa for the season in the first game of the year has crushed the pass rush.”

Nelson: “San Fran made the Super Bowl last year, but look lost this year, while the Rams look back to their best.”

Logan: “The Rams are playing really well at the moment, as you said, and the 49ers are suffering from so many injuries – something is not quite right there.” 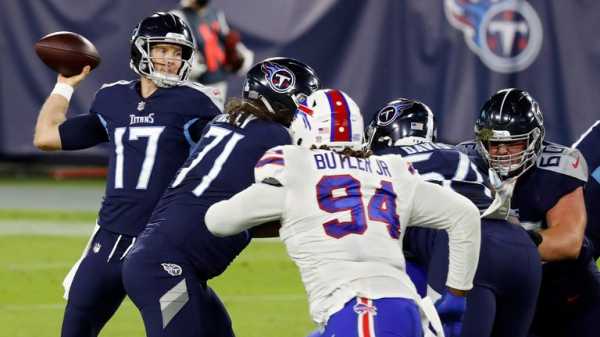 “Both teams really disappointed last week. They had looked unbeatable, but they both get their block knocked off. I’m edging towards the Chiefs, just.”

Nelson: “This is set to be a great game matchup between two really good, strong offences. What is your shout?”

Logan: “The Chiefs got shocked last week by the Raiders, which is wonderful. They’re my second favourite team to the Eagles. But the Chiefs are going to win this one – the Bills were awful defensively last week – and I can’t see Kansas City losing two on the trot.” 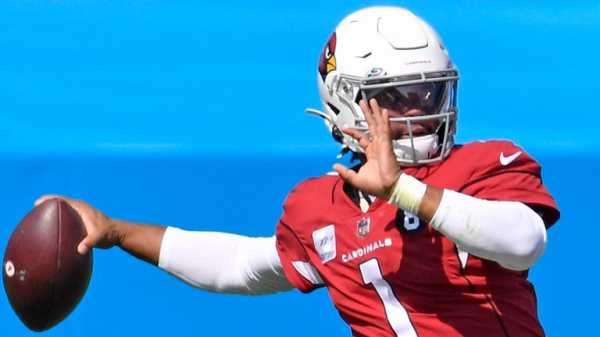 “I’m not sold on the Cardinals. I’m sold on Kyler Murray, but not the team as a whole.

“I’m taking Dallas – they’ve got way too much talent, even without Dak Prescott. They’ve got to play better on defence, but it’s impossible to play that bad every week!”

Logan: “They’re not. They are the Man Utd of the NFL! You either love them or loathe them.

“They’ll miss Prescott. And they can’t defend at the moment, they’re just shipping points. They were scoring a lot too, when Prescott was playing, but now he’s injured, I’m going for a Cardinals win.”

Week Six gets underway on Sky Sports NFL with a triple header on Sunday, starting with an AFC North rivalry with the Cleveland Browns against the Pittsburgh Steelers – build up begins at 5pm, with kick-off at 6pm.