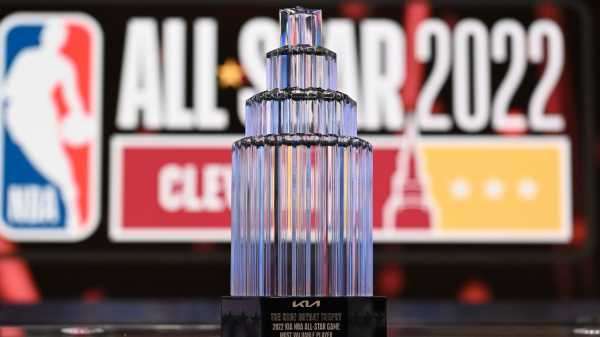 NBA All-Star 2022 begins this weekend in Cleveland and there should be no shortage of thrills from the Clorox Rising Stars game on Friday to State Farm All-Star Saturday Night and, of course, the 71st NBA All-Star Game on Sunday.

It promises to be a fabulous weekend of action and you can enjoy it every day live on Sky Sports.

Below are six key questions surrounding those events as NBA All-Star weekend gets underway on Friday night.

Team LeBron has 4 Kia MVPs, but does Team Durant have the flashier players?

His Hall of Fame-bound resume will mostly focus on his four NBA championships, 10 Finals appearances and high standing among the league’s respective all-time scoring and assists list but LeBron James’ track record during All-Star weekend deserves attention, too. Team LeBron has gone 4-0 in the All-Star Game ever since James became a captain during the NBA’s new All-Star Game format. He looks well-positioned to stay undefeated with a roster this year featuring Stephen Curry, Giannis Antetokounmpo and Nikola Jokic. 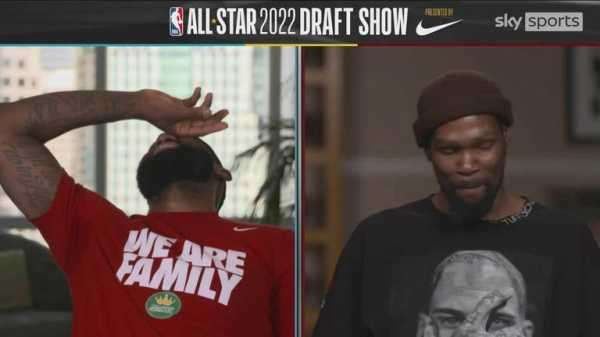 Granted, the risk with drafting All-Stars pales considerably toward constructing an actual NBA roster through the draft, trades and free agency under a salary cap. Nonetheless, James has struck a good balance every year between valuing size and speed, shooters and defenders as well as veterans and rising stars.

Who will be the All-Star MVP? 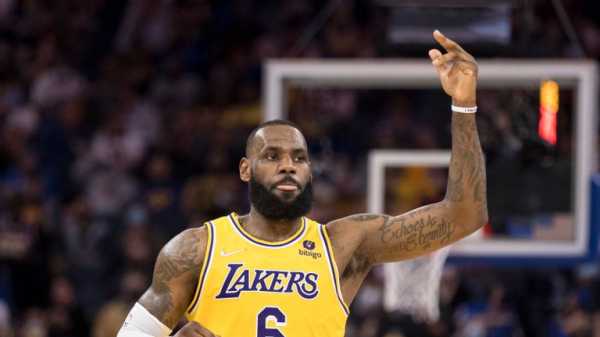 My heavy favourite is James for multiple reasons. He has the potential to make All-Star history. He can do so during his return to Cleveland. And he can experience some relative success after dealing with plenty of adversity during the first half of the 2021-22 campaign with the Lakers. 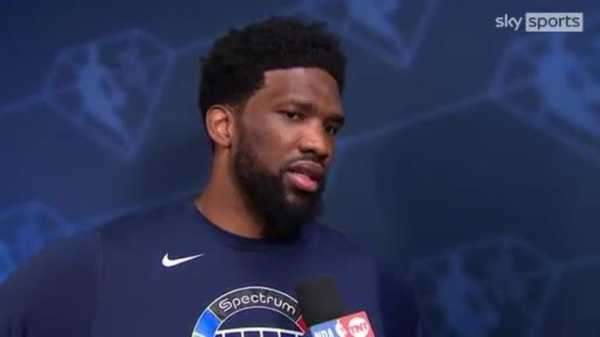 How will Cleveland celebrate NBA 75?

The league will celebrate NBA 75 at halftime of Sunday’s game with a ceremony that will include an award-winning singer and Cavaliers’ part-time owner (Usher), director and passionate New York Knicks fan (Spike Lee) and comedians (Tiffany Haddish, Anthony Anderson). Safe to say that some members of the NBA 75th Anniversary team will also attend the ceremony. It is not clear who exactly among the living past and present NBA players on that list will be there. 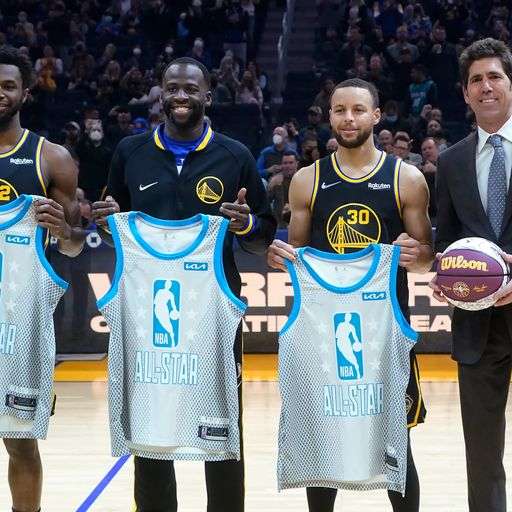 NBA All-Star Weekend: What's on and when

Your full guide to the entire extravaganza of NBA All-Star Weekend live on Sky Sports.

I would suspect that most will attend the event, though. When the NBA celebrated its 50th-anniversary team during the 1997 All-Star game in Cleveland, 47 of those 50 players were present.

How will the dunk contest bounce back? 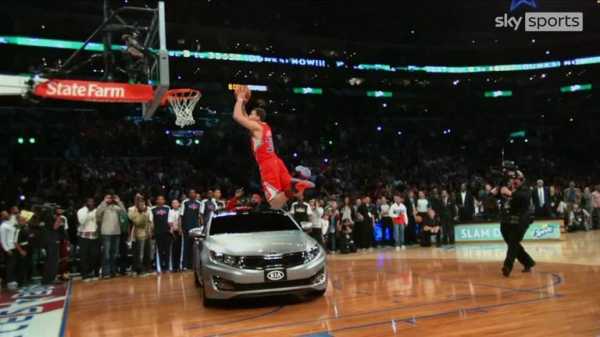 On February 19, 2011 Blake Griffin threw down his iconic dunk over a car in the Dunk Contest

Last year’s dunk contest deserves a mulligan. It took place at halftime of the All-Star Game. There were no fans in the arena. And there were only three players that actually competed in the contest. The circumstances all stem from the safety and scheduling concerns surrounding the pandemic.

But even during pre-pandemic times, the NBA has struggled to attract the talent as they could in the 80s (Michael Jordan, Dominique Wilkins), early 2000s (Vince Carter) and this past decade (Blake Griffin, Zach LaVine, Aaron Gordon). Can Jalen Green, Obi Toppin, Cole Anthony and/or Juan Toscano-Anderson offer some creative and high-flying dunks during AT&T Slam Dunk? All candidates have some promise. Green has been solid as a rookie partly because of his flair and athleticism. Toppin competed in last year’s contest that entailed two between-the-legs dunks as well as a windmill after jumping over both his father and his teammate (Julius Randle). Anthony and Toscano-Anderson also have played with confidence and creativity.

Who can make the NBA 3-point contest as enjoyable as last year’s event? Hard to top last year’s contest when Stephen Curry showed once again how he has become the NBA’s best shooter of all time. Even if this year’s MTN DEW 3-Point Contest field lacks a frontrunner and true fan favourite, the class looks intriguing because of the parity. Perhaps LaVine rectifies last year’s first-round exit; or maybe Trae Young becomes a showman just like he did last year during the Atlanta Hawks’ first-round playoff series against the New York Knicks; or maybe Karl-Anthony Towns serves as the poster child for big men adapting to the modern game. Don’t discount CJ McCollum, Desmond Bane, Fred VanVleet, Luke Kennard or Patty Mills, though. All of these players can hit from deep in bunches.

How will the new Rising Stars bracket turn out? 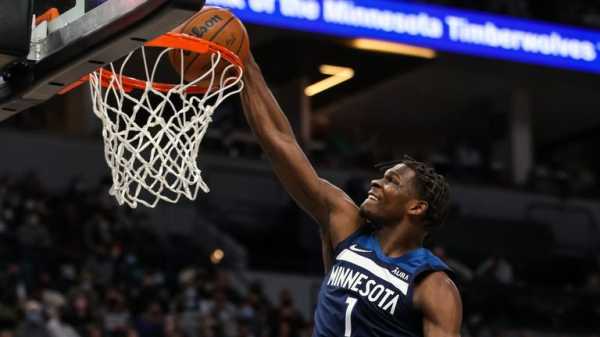 The NBA made a new addition to this year’s Clorox Rising Stars. There are four teams comprised of 12 rookies, 12 sophomores and four G League Ignite players that will compete in a three-game mini-tournament. In honour of the NBA’s 75th anniversary, the first two games will be played until a team reaches 50 points. The winner of the third game is the first team to reach 25 points.

The past two NBA All-Star Games have become more competitive than other All-Star snoozers because of the so-called “Elam Ending.” Under that format, there is no running game clock in the fourth quarter. In honour of Bryant’s number 24 jersey number during the second half of his NBA career, the All-Star Game takes the winning team’s score after three quarters and adds an additional 24 points to set the target score needed to win the game.

That format has created a competitive atmosphere for an All-Star Game that has often lacked it in other years. Expect the Rising Stars tournament to play out in a similar fashion.