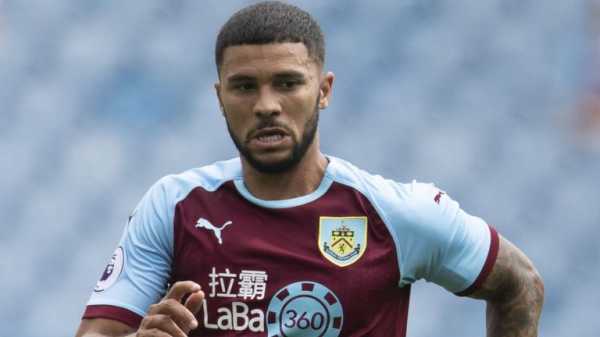 Nahki Wells has joined Sky Bet Championship strugglers QPR on loan from Burnley until the end of the season.

The 28-year-old became the second forward to be loaned to the west London side on Thursday – Brighton’s Tomer Hemed having also agreed to join for the remainder of the season.

Wells had a good Championship pedigree during his time with Huddersfield, but failed to start a game for Burnley after his £5m move last summer, making just 10 appearances off the bench in an injury-disrupted campaign. 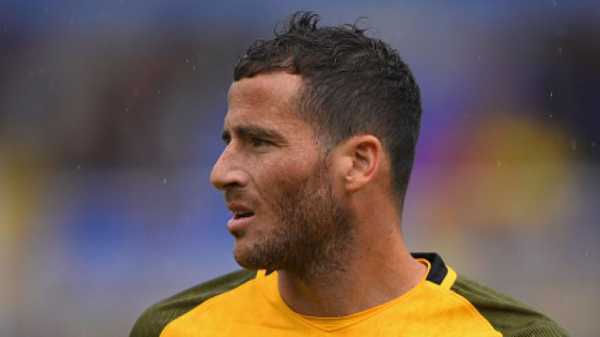 Wells told QPR’s club website: “It’s a challenge that excites me a lot.

“I have had the struggles of fighting to stay in the league as well as getting promoted.

“I like to think the club are getting someone who is hungry, excited, who has experience at this level, and knows what it takes to grind out a long, tough season.

“I have always enjoyed my visits to Loftus Road, it’s a great ground.

“I’m looking forward to playing there regularly and hopefully I can continue that run of scoring goals at home now (has scored in his last three matches at QPR’s ground).”

QPR manager Steve McClaren said: “I am delighted with Tomer and Nahki now too, to join him. 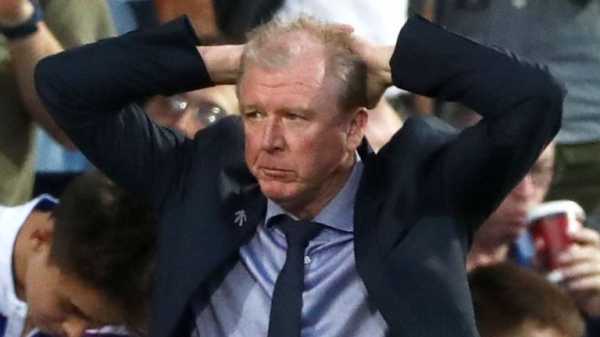 “I know them very well, they are a nightmare to play against! I am glad to have them in our squad.

“They are two very good strikers with great pedigree and experience.

“Nahki is proven, he scores goals. He’s scored goals at this level, he has played in a team which has secured promotion, so he’s someone who has been there and done it.

“That is exactly what we need.”