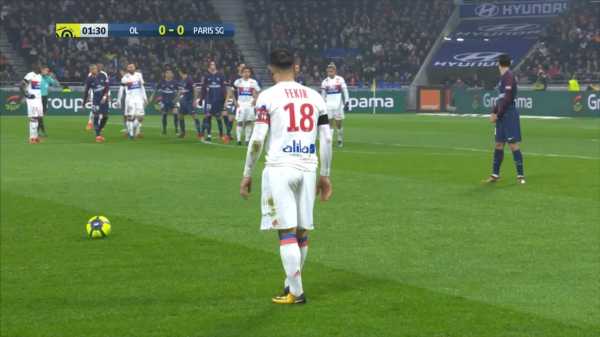 Nabil Fekir scored a stunning free-kick to opening the scoring for Lyon against PSG in Ligue 1.

Nabil Fekir is gearing up for a World Cup with France, but will the 24-year-old be a Liverpool player by the time he heads to Russia?

Fekir recently distanced from an imminent a move to Liverpool, admitting he was in no rush to decide his future.

However, Liverpool remain firm favourites to sign the Lyon forward, who could reportedly cost £60m and is seen as a replacement to Philippe Coutinho. 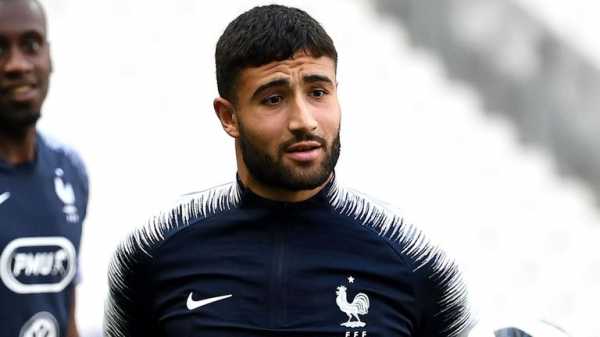 But where would Fekir fit in? And how did he convince Didier Deschamps he was worthy of a spot in France’s World Cup squad, ahead of Anthony Martial and Alexandre Lacazette? We take a look…

A graduate of Lyon’s academy, Fekir made his Ligue 1 debut in 2013-14 before becoming a first-team regular the following season.

It was a campaign to remember for the Lyon-born player, for his exploits earned him a first international call-up in March 2015, where he featured off the bench in friendlies against Brazil and Denmark.

Having ended the season with 13 league goals, Fekir was named Ligue 1 Young Player of the Year, while he also joined Zlatan Ibrahimovic (PSG) and Lacazette (Lyon) in the forward line for the domestic Team of the Year. 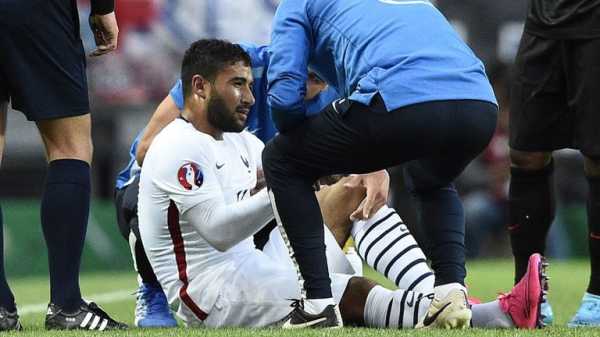 Looking to build on this remarkable campaign, Fekir began the 2015-16 season with four goals in his first four games, but a cruciate ligament injury in a friendly against Portugal halted his progression, and kept him out of action for eight months.

For Fekir, the 2016-17 season was about regaining fitness and form after such a lengthy lay-off. He managed 14 goals in all competitions, but completed 90 minutes just eight times in Ligue 1, despite starting 28 games.

But following the departure of captain Maxime Gonalons and vice-captain Lacazette to Roma and Arsenal respectively last summer, Fekir assumed the armband and went on to enjoy his most prolific season.

He began with 11 goals in his first 11 league games, and followed that up with a goal in five straight games around the turn of the year, but another knee injury kept him out for a month, which coincided with the club’s Europa League last-16 exit at the hands of CSKA Moscow. 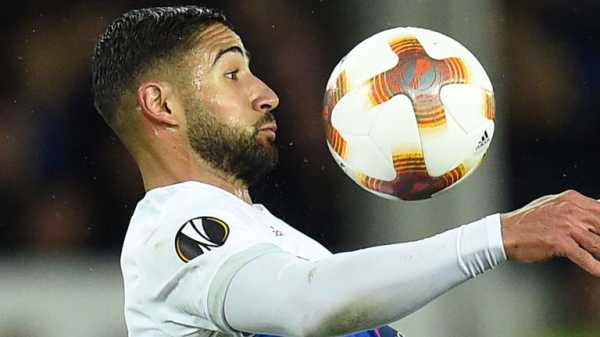 Fekir ended the season with 18 league goals as Lyon finished third to secure a Champions League spot, while he found himself in the Ligue 1 Team of the Year once more – this time in midfield behind PSG trio Neymar, Edinson Cavani and Kylian Mbappe – and Deschamp’s 23-man World Cup squad.

Where would Fekir fit at Anfield?

Having fleeted between centre-forward and attacking midfield earlier in his career, Fekir assumed the latter role for the majority of last season.

Manager Bruno Genesio favoured 4-2-3-1, with Fekir playing behind Mariano Diaz. Switches to 4-3-3 in Fekir’s absence highlighted how the normal set-up was designed to fit around their captain. 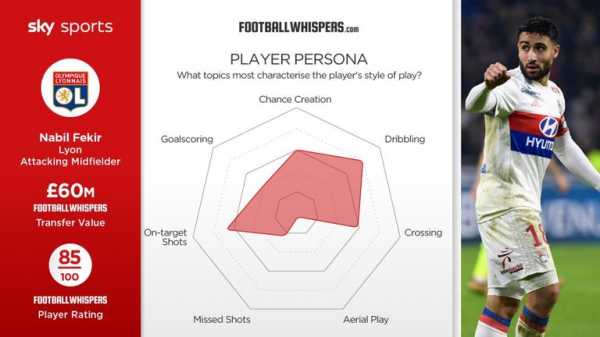 So could Jurgen Klopp be persuaded into a 4-2-3-1 next season if Fekir heads to Anfield?

It would appear to be the natural fit. Klopp flirted with it while Coutinho was still at the club, before settling on a 4-3-3 which almost helped them conquer Europe, and it’s arguably the most ideal formation, with Fekir slotting in as the attacking midfielder, with Mohamed Salah and Sadio Mane either side of him, and Roberto Firmino up front.

It would also make the two defensive-midfield spots hotly contested, for though Emre Can is expected to depart for Juventus, the arrival of Naby Keita will see the Guinean challenge Jordan Henderson, James Milner and Georginio Wijnaldum for a starting berth. 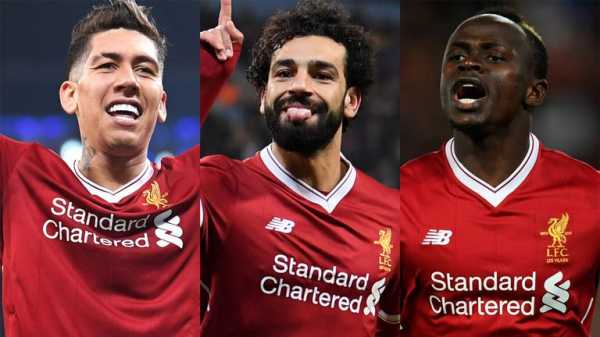 There is also the question of where Alex Oxlade-Chamberlain would fit in a 4-2-3-1. The midfielder was embedding himself into the side before a knee injury cut his season short, and the 24-year-old could well return to the fold this summer with Fekir for company.

It all means a new and improved ‘Fab Four’ could be around the corner, but whether this band-member-in-waiting decides to join remains to be seen.

“I’m not close to Liverpool,” he told Telefoot on Sunday, before going on to confirm he would discuss his future with Lyon president Jean-Michel Aulas in the “next few days”. All shall become clearer, it seems, in the coming week.